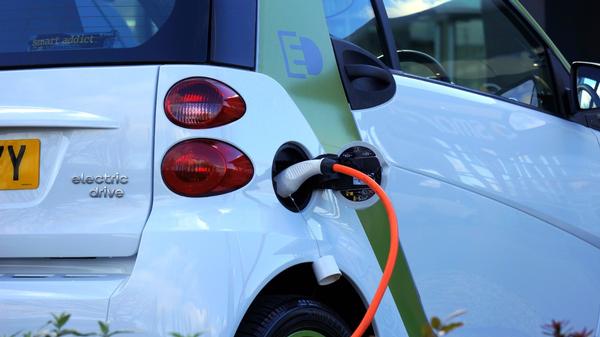 Burnaby, BC, March 16, 2018--(T-Net)--There's a lot of hype in the media predicting that electric vehicles will be ubiquitous 10 years from now. Yet over the past three years, electric vehicle purchases in Canada have only increased to about one per cent of annual car sales.

Axsen has devoted much of his research over the past 12 years to studying all aspects of the transition to electric vehicles. He is interested in what kinds of policies might encourage consumers and automakers to hasten that conversion.

His latest study examined consumer behavior related to smart charging—in which consumers recharge their electric vehicles in a way that supports renewable electricity, such as using wind- or solar-power suppliers. The effect would be to reap cost-savings for recharging when the supply is available—for example when the wind blows.

The study, "Simulating the value of electric-vehicle-grid integration using a behaviourally realistic model," was published in Nature Energy earlier this month. Axsen undertook the study with Michael Wolinetz and Jotham Peters of Navius Consulting and professor Curran Crawford at the University of Victoria.

"There are a lot of theories about how great smart charging, or Vehicle-2-Grid integration, might be," says Axsen, "but after examining the literature we found the models weren't representing actual human behavour.

The researchers used data gleaned from a representative survey of 1,700 electric-vehicle-buying households across Canada.

"It was a very in-depth survey, with people completing three parts over several weeks, providing background on their vehicles and keeping a travel diary to collect their driving information," says Axsen. "There were also choice exercises in which people told us whether they would buy electric vehicles and enroll in a smart-charging program under different conditions."

The researchers then statistically analyzed this data to develop several models representing consumer purchasing decisions, their willingness to enroll in a smart-charging program, and whether the savings for power suppliers and consumers would be worthwhile. To provide a comparison, they simulated the impacts on electricity grids in British Columbia and Alberta.

The results were surprising. It turns out smart charging isn't the game changer that pundits had predicted it might be.

Cost savings from smart charging amounted to between a one-half and one-per-cent-cut in overall energy prices—or about $50 to $100 per electric vehicle each year.

"The true novelty of this study," says Axsen, "is that once you talk to real people, you discover that vehicle-2-grid integration is helpful but it won't save the day in terms of reducing transition costs. Smart charging is not likely to increase electric vehicle adoption."