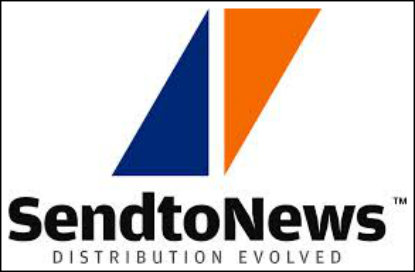 Victoria, BC, March 19, 2018--(T-Net)--SendtoNews announced that it has hit a new high in both ranking and unique viewers for digital sports video in January's 2018 comScore Rankings.

Over 11 million fans watched a video on the STN platform, which has the company ranked 2nd overall in the category.

"This ranking is a great testament to the power of local news and the attraction of the home-team publisher" stated the company in its announcement. 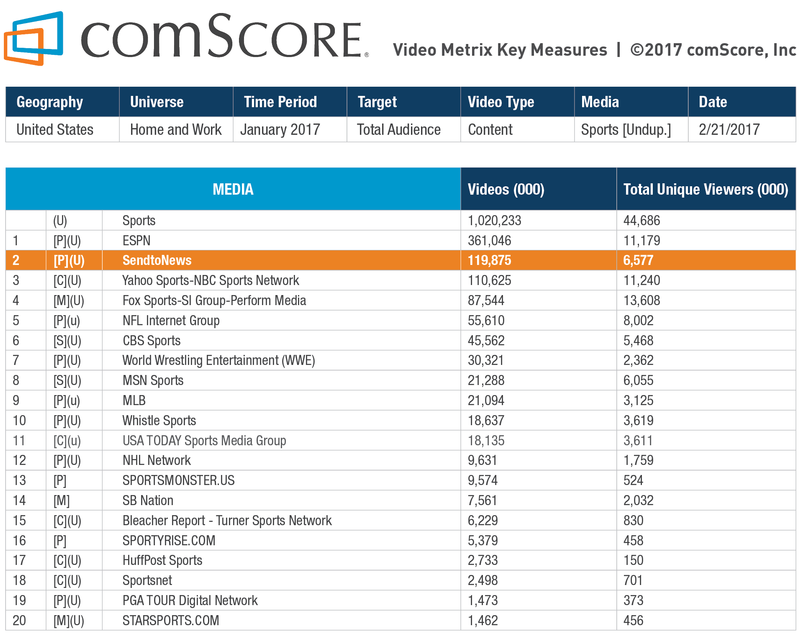 SendtoNews' sports video content is both VAST and VPAID compliant and the architecture of its video player technologies, as well as its independent analytics partnerships, address market needs for transparency around viewability and invalid traffic.