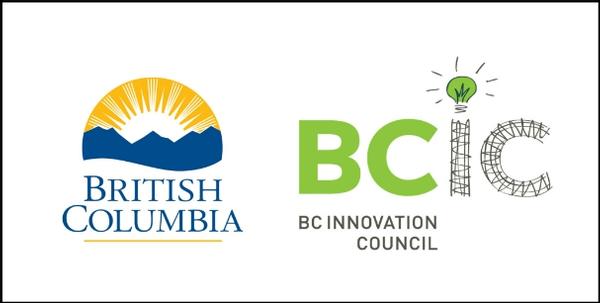 The Crown agency will be renamed Innovate BC.

Technology entrepreneurs and businesses throughout British Columbia will be better able to access provincial funding and support through Innovate BC, the Province's new innovation commission, according to the agency.

"Innovation is the lifeblood of a successful economy, and your government is working to ensure the benefits of our tech and innovation sector are felt by people in all regions of our province," said Minister of Jobs, Trade and Technology Bruce Ralston.

"By making Innovate BC a single point of contact for entrepreneurs and businesses across B.C., we will ensure people get the help they need to create good jobs and benefit from the opportunities of the emerging economy."

The innovation commission is a component of the Confidence and Supply Agreement with the B.C. Green Party caucus, to provide a single point of contact for tech businesses throughout the province looking to build capacity, reach global markets, attract new investment and access startup capital.

Recognizing its potential to support B.C. tech, the provincial government has adopted the concept as part of its efforts to help B.C. innovators thrive.

Innovate BC will be B.C.'s primary agency to promote company growth, resulting in jobs, increased revenue and economic development, and ensuring that all regions of the province benefit from the opportunities of the emerging economy, according to the organization.

"Innovate BC will help entrepreneurs seize the exciting opportunities of the 21st-century economy," said B.C. Green Party Leader Andrew Weaver. "This key B.C. Green platform commitment was developed through consultation with tech sector leaders. Their creativity and ambition are deeply inspiring, and I am delighted to support them as they drive B.C.'s economy. In addition to supporting the thriving tech sector in our cities, Innovate BC's provincewide mandate will help link tech with our resource centres so that communities across the province can benefit from these exciting opportunities."

Innovate BC will absorb all the programs and services currently delivered by the BC Innovation Council, in addition to expanding its mandate. These changes will ensure that B.C. is more competitive nationally and globally, and can attract additional investment to scale up the provincial tech ecosystem.

Innovate BC will make recommendations to government on how to best create science, technology and innovation policy that promotes the commercialization of B.C. technologies. 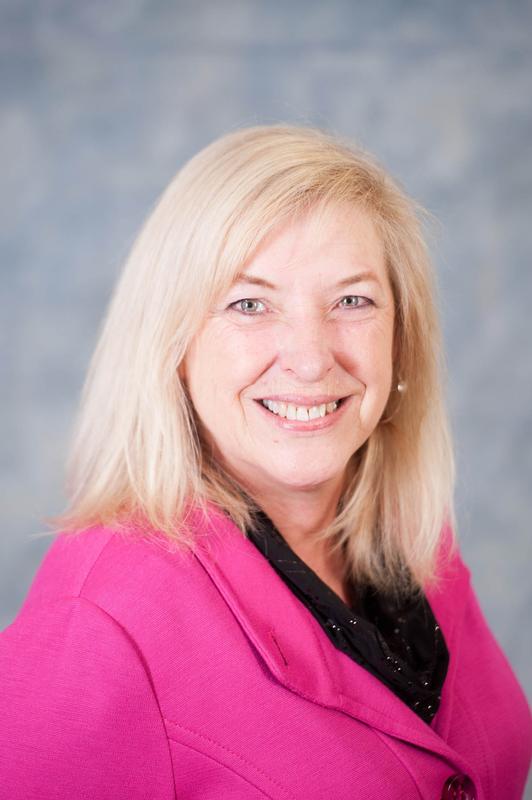 "With this expanded mandate, we are excited to continue to power our province's economic engine through the exchange of innovation into traditional and emerging industries," said BC Innovation Council president and CEO Shirley Vickers. "Across B.C., we'll serve as a single point of contact for both tech companies and enterprise that need programs and funding that support company growth and competitiveness."

Innovate BC's board of directors will have regional representation when it is announced this spring. In collaboration with the board, the B.C. government will work with industry stakeholders to review programs that support the tech and innovation sector provincewide.

BC Innovation Council staff will be absorbed by Innovate BC.