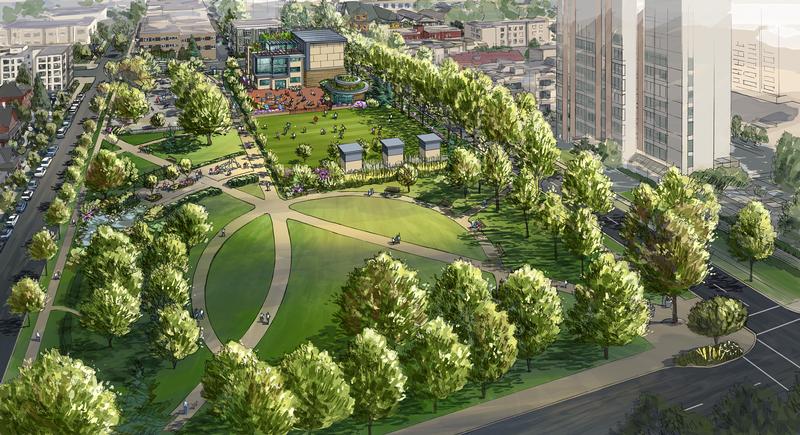 Vancouver, BC, April 17, 2018--(T-Net)--BC Hydro and the Vancouver School Board are revisiting the idea of building a new underground substation at the Lord Roberts Annex property in the West End and will begin consultation with the community in the coming weeks.

BC Hydro's electricity system in downtown Vancouver is aging and a new substation in the West End is required to ensure that residents continue to receive reliable power. The proposal to the Vancouver School Board announced today involves BC Hydro acquiring the rights to build a new substation underground at the Lord Roberts Annex property at a fair market price.

Any agreement would provide significant benefits to the community including funding to build a new Coal Harbour School sooner than expected, a new playing field at the Lord Roberts Annex site and space there for a full-sized elementary school after the substation is complete, according to the company.

BC Hydro first proposed the idea of a new substation underground at the Lord Roberts Annex property last year. Since that time, BC Hydro has explored all available options for a new substation in the West End, which would take up almost half a city block if it were built above ground. Most suitable properties are currently being used for housing, which would need to be removed if purchased for a future West End Substation.

"With land in downtown Vancouver being scarce and expensive, we believe that an underground substation is the best option to meet the long-term electricity needs of the West End community," said Chris O'Riley, BC Hydro President and Chief Operating Officer. "By going underground, we would eliminate the need to purchase expensive, private property and potentially take away housing stock from the area, while also providing significant funding to the downtown Vancouver school community."

"The West End needs additional school spaces for the growing community of families there, so we are interested in exploring this proposal to see if it could provide a worthwhile and safe solution," said Janet Fraser, Chair of the Vancouver Board of Education. "We look forward to hearing the input from our stakeholders and parents about this proposal to help us make a decision that could meet the needs of the school district while meeting the needs of BC Hydro."