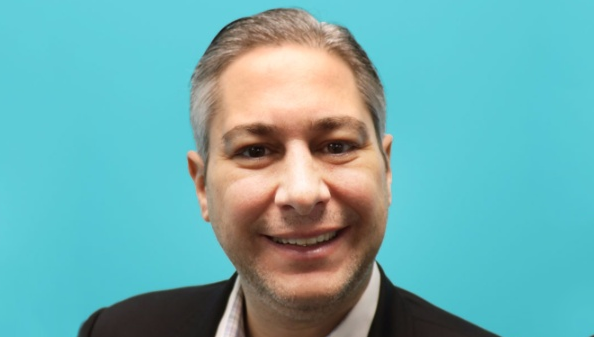 Vancouver, BC, April 18, 2018--(T-Net)--RentMoola announced today the appointment of Richard Robins to the position of SVP, Customer Success & Sales.

Richard will continue to lead RentMoola's growing Customer Success team that delivers execution to customers and will now also lead the company's expanding sales team that is focused on helping North American property managers with the acceptance of online rent payments.

"On behalf of the entire RentMoola team I would like to congratulate Richard on this executive appointment. It's well deserved and shows our commitment to supporting effective leadership," said RentMoola's CEO Patrick Postrehovsky. "I am passionate about online payments, customer experience, and business development. I look forward to positively impacting RentMoola's success and innovation" added Richard who earned his Bachelor of Arts degree in Economics from McGill University and his MBA from the Schulich School of Business at York University.

RentMoola, one of North America's leading fintech companies is changing the landscape of paying rent all over the world. Solving the age-old problem that paying and collecting rent is a major hassle, RentMoola is an online global payment network that allows tenants and owners to pay rent and other payments by credit card, debit card, RM eCheck, RM Cash or RM PAD+ while earning rewards. Our MoolaPerks™ program provides exclusive deals to travel, lifestyle, home services and other rewards redeemable across North America.