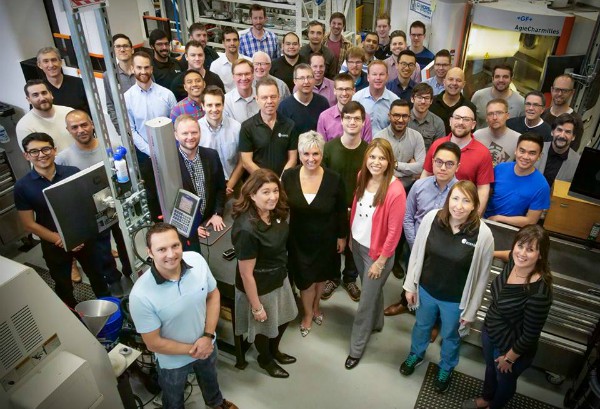 "Everything is in place for robots to dramatically improve lives." -James Klassen, inventor of LiveDrive and chief technology officer of Genesis Robotics

Langly, BC, April 19, 2018--(T-Net)--Genesis Advanced Technology (GAT) and KCTG, the industrial-technology and engineered-equipment unit of Koch Industries, announced today Genesis Robotics, a subsidiary of GAT, has received a strategic, controlling investment from Koch.

Under the companies' agreement, they will form a new company — Genesis Robotics and Motion Technologies (Genesis Robotics) — to commercialize innovative electric motor and actuation technologies, including the LiveDriveTM actuator, that will advance robotics designs and platforms.

"We are excited to partner with Koch to commercialize LiveDrive as well as our other pioneering technologies," said Michael Gibney, president of Genesis Advanced Technologies. "The investment will enable us to further our work on mechanical inventions to benefit society."

"Genesis has developed technologies that will change the way robots are built and move," added James Klassen, inventor of LiveDrive and chief technology officer of Genesis Robotics. "Koch's global reach in marketing and commercialization, as well as their history of successfully growing businesses, will allow us to continue to work with industry-leading companies who can benefit from incorporating our technologies into their offerings."

Bob DiFulgentiz, KCTG president and chief operating officer, said, "Our significant investment in Genesis Robotics enables Koch to partner with a team developing disruptive technologies in the rapidly growing robotics market. We are pleased that James Klassen will continue to lead technology development for this venture, and we look forward to many more innovations from James and the entire Genesis Robotics team."

Based in Wichita, Kansas, Koch Industries, Inc. is one of the largest private companies in America with estimated annual revenues as high as $100 billion, according to Forbes. It owns a diverse group of companies involved in refining, chemicals, and biofuels; forest and consumer products; fertilizers; polymers and fibers; process and pollution control equipment and technologies; electronics; information systems; commodity trading; minerals; energy; glass; ranching; and investments. Since 2003, Koch companies have invested more than $80 billion in acquisitions and other capital expenditures. With a presence in about 60 countries, Koch companies employ more than 120,000 people worldwide, with about 70,000 of those in the United States. From January 2009 to present, Koch companies have earned more than 1,200 awards for safety, environmental excellence, community stewardship, innovation, and customer service. For more news and stories, visit www.kochnews.com. 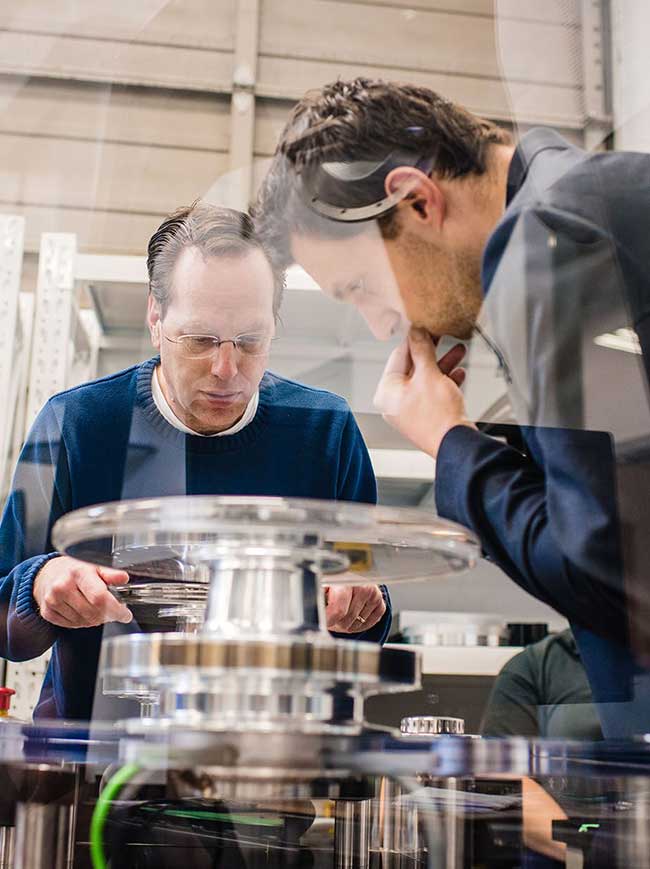 Genesis Advanced Technology, based in Langley, British Columbia, Canada, uses inventive and bold mechanical design to disrupt a broad range of sectors including oil and gas, clean energy, medical devices, and robotics. The company was founded in 2009 by Michael Gibney and James Klassen. http://www.genesisadvancedtechnology.com