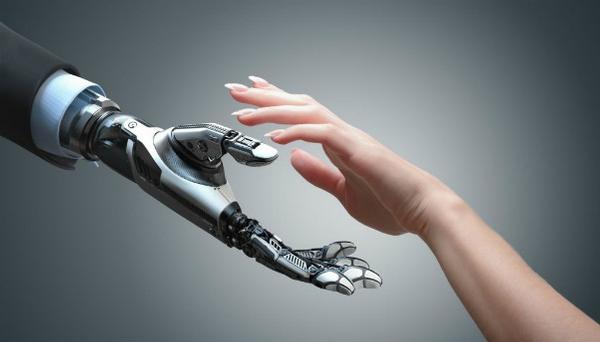 Burnaby, BC, April 21, 2018--(T-Net)--Sex robots may soon be a reality. However, little research has been done on the social, philosophical, moral and legal implications of robots specifically designed for sexual gratification.

In a chapter written for the book Robot Sex: Social and Ethical Implications, Marina Adshade, professor in the Vancouver School of Economics at UBC, argues that sex robots could improve marriage by making it less about sex and more about love.

In this Q&A, Adshade (who read her chapter at the UBC Bookstore on Wednesday this week), discusses her predictions here. 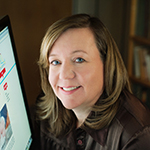 In what ways do you think sex robots could improve modern marriage?

We can't possibly know exactly how sex robots will affect modern marriage in the future. But I predict their availability will give couples greater opportunity to define their own types of marriages. One example might be that more couples could choose "companionship marriages" that do not involve sex, but focus solely on the creation of a family.

Could sex robots really be a viable replacement for marriage with a human? Can you love a robot?

I don't see sex robots as substitutes for human companionship but rather as complements to human companionship. Just because we might enjoy the company of robots doesn't mean that we cannot also enjoy the company of humans, or that having robots won't enhance our relationships with humans. I see them as very different things— just as one woman (or one man) is not a perfect substitute for another woman (or man).

Is there a need for modern marriage to improve?

We have become increasingly demanding in what we want from the people that we marry. There was a time when women were happy to have a husband that supported the family and men were happy to have a caring mother to his children. Today we still want those things, but we also want so much more— we want lasting sexual compatibility, intense romance, and someone who is an amazing co-parent. That is a lot to ask of one person. Sex robots, I think, will help move us away from thinking that we need to get everything from one person and allow us to focus on other qualities in a marriage partner, free of the requirement of sexual compatibility.

Marriage is not a fixed point. The nature of marriage is in a constant state of evolution as the direct result of the advancing nature of technology. Even if sex robots are not widely adopted, and do not have a significant impact on marriage, it is important for us to think about how marriage will change in the future. Marriage will continue to be the cornerstone of our society - I don't doubt that - but it will not be what we have come to think about as "traditional marriage." That probably never existed in the first place, but what it is, and what it will be, is an important conversation for us to be having.