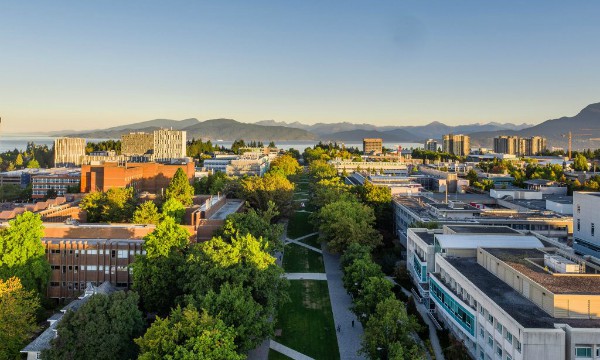 The program was established by the Government of Canada in celebration of Canada's 150th anniversary to attract top-tier scholars from abroad to strengthen Canada's research programs. 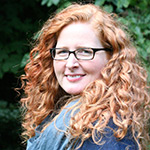 "We are thrilled to welcome Judith, Josef and Azim— all internationally-recognized scholars in their respective fields— to UBC," said UBC President Santa J. Ono. "Through the Canada 150 Research Chairs Program, the federal government provides institutions like UBC with an invaluable recruitment tool to draw some of the world's most prestigious researchers. This investment enables UBC to be at the forefront of discovery in these exciting research fields."

Judith Mank, currently at University College London, will be the Canada 150 Research Chair in Evolutionary Genomics when she joins UBC in October.

Mank and her team are studying the genetic causes and evolutionary consequences of differences between the sexes. Her research aims to understand how and why men and women, despite sharing the vast majority of their genomes, show so many behavioural and physiological differences. 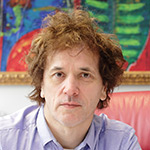 "Our research has found that many genes affect one sex more than the other, indicating that many genes present in both males and females can function very differently in each sex," said Mank. "Outside of the evolutionary implications, these results make it clear that sex must be considered during biomedical testing, and in order to do this, it is important to understand how these sex-specific mutations function. I'm keen to build on this research at UBC."

Josef Penninger will be the Canada 150 Research Chair in Functional Genetics and director of the Life Sciences Institute when he arrives at UBC in December.

As a functional geneticist and founding scientific director of the Institute of Molecular Biotechnology at the Austrian Academy of Sciences, Penninger's research is focused on understanding the complex mechanisms of how diseases develop, particularly in cardiovascular, autoimmune and bone diseases, and cancers. His work has shed light on a key regulator of bone loss that impacts millions of people, as well as key genes that control pain and inflammation in autoimmune disease and heart diseases.

"I have always been captivated with trying to figure out the vital mechanisms that control how our bodies work and how disease develops," said Penninger. "Uncovering the architecture and fundamental biological mechanisms of human disease is key to developing new and effective treatment strategies. I look forward to continuing this work at UBC." 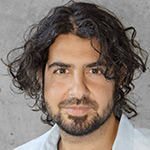 Azim Shariff will be the Canada 150 Research Chair in Moral Psychology. Currently at the University of California, Irvine, Shariff is a social psychologist whose research focuses on where morality intersects with religion, cultural attitudes and economics. Another rapidly expanding part of his research looks at human-technology interactions and the ethics of automation, including self-driving cars.

"All manner of new and thorny ethical quandaries emerge when we turn the moral decisions we make as human drivers over to pre-programmed algorithms," said Shariff. "The impact of self-driving cars—and greater automation in general—will be transformational. Moral psychology research will be critical in addressing the human-level issues that emerge."

Shariff, who grew up in Vancouver and received his PhD in psychology from UBC in 2010, will join UBC in July.