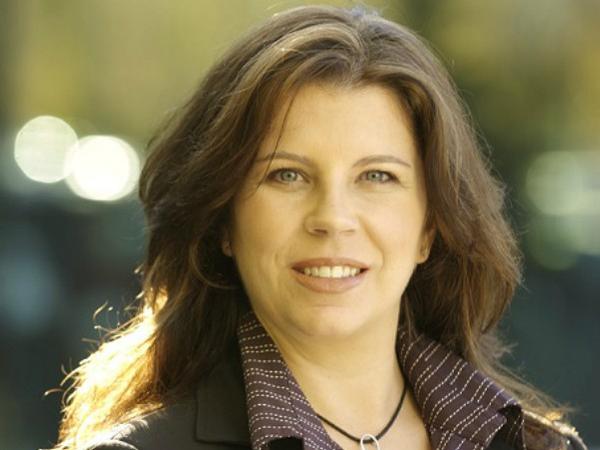 Surrey, BC, April 24, 2018--(T-Net)--Applied Science Technologists & Technicians of British Columbia (ASTTBC) announced that Theresa McCurry, BSc, PMP has been appointed by Council as the new CEO of the association, effective April 9th, 2018.

"On behalf of the ASTTBC Council, I am delighted to welcome Theresa in her new role as CEO of ASTTBC," said Trent Reid, CTech, ASTTBC President. "Her science and technology expertise combined with her proven ability to drive strong performance in a non-profit, will ensure our continued success during this important juncture."

ASTTBC professional certification is well regarded and looked to by governments, regulatory bodies, other related professionals and employers as a signal of competency and professional accountability.

Key designations include Applied Science Technologist (AScT), Certified Technician (CTech), and Professional Technologist (PTech) and are coupled with many Technical Specialist credentials to signal a high standard of technical and professional standing here in BC, throughout Canada and globally.

Established in 1958 and incorporated under the Applied Science Technologies & Technicians Act in 1985, the role of ASTTBC is to regulate the standards of training and practice of and for its members, and to protect the interests of the public.

In BC, technologists and technicians contribute $6 billion to the economy. These professionals include: engineering technologists and technicians in fields such as civil, electrical, electronic, environmental and mechanical as well as technical specialist areas such as building design, construction safety, fire protection, house inspection and onsite wastewater. ASTTBC is one of BC's largest self-regulating professional associations and more than 50% of ASTTBC's members are under 45.

"I am excited to join ASTTBC and work with ASTTBC technology professionals who are responsible for performing work that impacts the health and safety of British Columbians daily," said Theresa McCurry, the newly minted CEO for ASTTBC. "Technology professionals are accountable for ensuring public safety and their contribution greatly impacts the economic well-being of BC."

Theresa is looked upon to step into the leadership role by working closely with the governing Council and an organizational team to achieve the goals, priorities and strategic vision of ASTTBC. She is tasked with building upon the professional standing and practice of ASTTBC professionals and delivering meaningful programs that protects the public interest and establishes and maintains beneficial relationships with governments, regulatory bodies, employers, related industry associations and members.