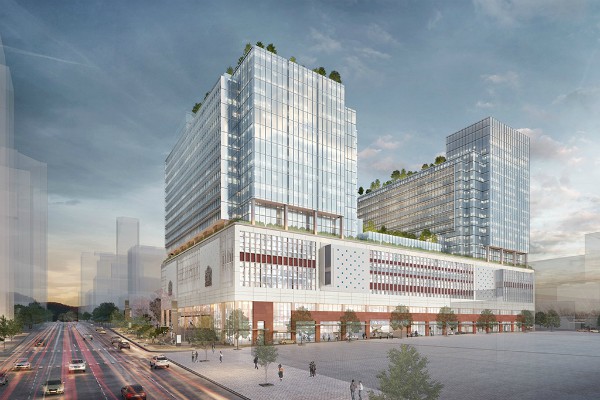 To mark the company's latest investment in Canada, Amazon welcomed Prime Minister Justin Trudeau to an event with its Vancouver employees, at the site of its future 416,000 square foot Development Centre in Vancouver.

Today's announcement is the latest milestone in the company's ongoing job creation in Canada, where it already employs over 6,000 people.

"Vancouver is home to an incredibly talented and diverse workforce, and these thousands of new employees will invent on behalf of our customers worldwide. Thank you to Prime Minister Trudeau, Mayor Robertson, and all our partners across Vancouver and Canada for welcoming us and helping to foster a strong local innovation economy."

"Our vibrant cities, which are home to some of the best talent in the world, are poised to attract premier investment that creates the jobs of tomorrow. Canadians share your passion for invention and your commitment to excellence - and that's why we are excited to see Amazon grow here in Vancouver," said Prime Minister Justin Trudeau.

"Amazon's decision to bring another 3,000 jobs to Vancouver is great news for our city's booming innovation economy," said Mayor Gregor Robertson. "We are home to the fastest growing, most resilient and greenest economy in Canada and Amazon's major expansion in our city means more long-term jobs for people who want to live, work and build a future in Vancouver."

As part of the retail operation, local employees work to enhance the customer experience in areas such as mobile shopping, delivery experience, payment options, and Alexa.

Amazon will expand into a brand new location in QuadReal's The Post redevelopment when the project opens in 2022. 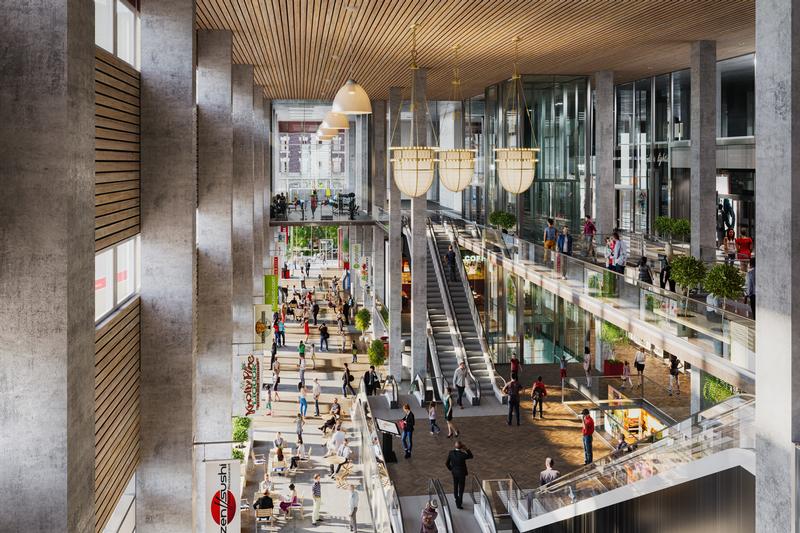 Amazon's new Development Centre will be located in the Old Canada Post building on Dusmuir Street (in downtown Vancouver), which is being redeveloped into an office and retail development and that will enhances the Canada Post building, one of the most important examples of Vancouver's mid-century architecture.

Amazon will occupy 35 per cent of The Post's 1.13 million square feet. Upon completion in mid-2023, 7,000 people will make The Post their home for working, collaborating and creating.

With state-of-the-art amenities and an easily accessible location for its employees, Amazon's new Development Centre will sit above a city landmark.

This is in addition to Amazon's current Vancouver offices - including its 156,000 square foot location in TELUS Garden which opened to Amazon employees in 2015.

On top of today's announcement, Amazon also confirmed last November its plans to expand into another downtown site on Dunsmuir Street, which will open in 2020. The company expects to grow to 5,000 corporate employees in Vancouver in the coming years across all of its locations in the city. 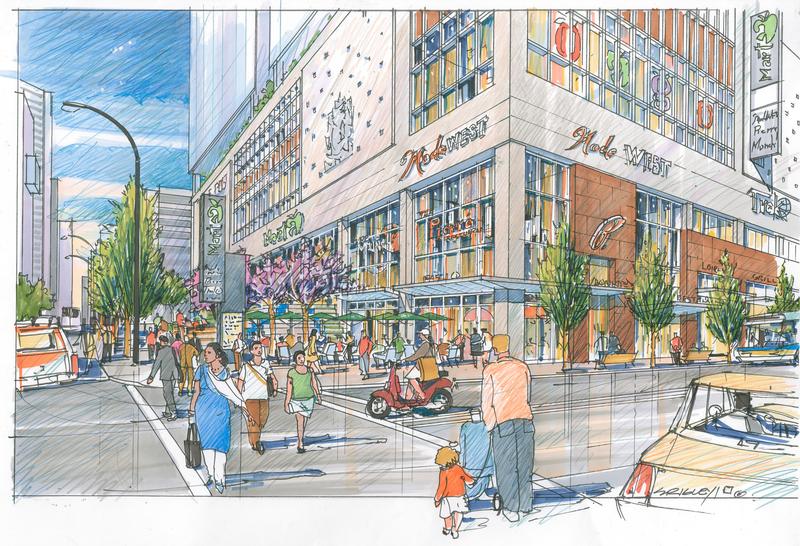 Additionally, more than 35 Canadian institutions, including the British Columbia Institute of Technology and Simon Fraser University, are accelerating the education and training of the next generation of IT and cloud professionals through the global AWS Educate initiative.