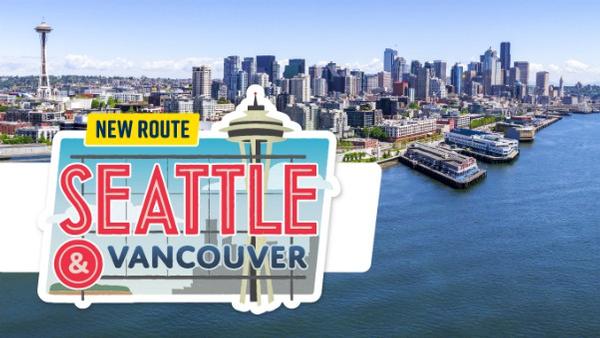 Vancouver, BC, April 6, 2018--(T-Net)--Microsoft and Amazon employees and management (and other tech employees) in Vancouver should be pretty happy this week, as there will be a new option soon for Vancouverites looking to travel more quickly to Seattle (and vice versa).

It won't be overly cheap with one-way tickets set at $370 (US$285) but could help tech workers and others bypass lines at the border or commutes to and from Vancouver International Airport.

Connecting the two cities' downtowns, the initial spring schedule will include two morning and afternoon flights between Harbour Air's Coal Harbour terminal in downtown Vancouver and Lake Union in downtown Seattle. The service will also offer an additional stop at Kenmore Air's Seaplane Base on Lake Washington.