NEXT Canada Announces 22 Companies Selected For Next Founders 2018 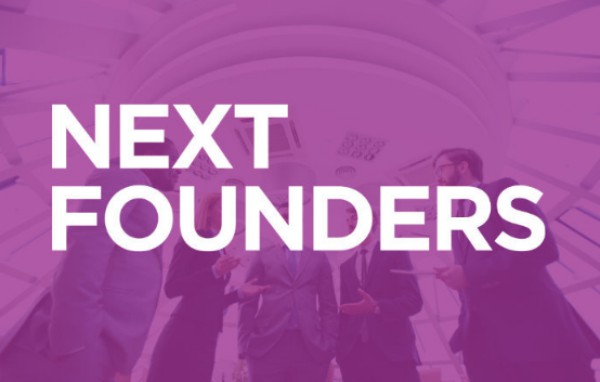 Next Founders provides entrepreneurs with access to funding, education on how to scale their businesses, and access to a network of Canadian entrepreneurs, investors, and business leaders.

NEXT Canada said this year's cohort was selected from a pool of nearly 200 applicants representing industries such as healthcare, fashion and retail, consumer packaged goods, manufacturing, and urban agriculture.

The Next Founders 2018 cohort includes:

Editor's Note: Hey NEXT Canada. What's with the lack of BC companies in your 2018 cohort? Not even one single company?

Next Founders is a program that accelerates the growth of Canada's most promising entrepreneurs by providing mentorship, access to capital, and unparalleled founder development. We want to help scale both the founder and their business. It is one of three programs delivered by NEXT Canada, which launched in 2010 and is now supported nationally by over 300 entrepreneurs and business leaders.

We believe in a founder development model. After an intense Immersion Block, optional programming is delivered throughout the summer. This is customized education taught by Canada's most successful entrepreneurs and award-winning global faculty. You will also be exposed to an extraordinary community of investors and peers.

NEXT Canada is a national, non-profit organization that develops exceptional talent to build world-class ventures and propel technology adoption. Founded in 2010 as The Next 36 by a group of pioneering business leaders and academics, NEXT Canada is today a leader in the delivery of cutting-edge programming designed to foster lifelong entrepreneurship in three streams: NextAI, Next 36 and Next Founders. Our programs, delivered through meaningful partnerships between government and the private sector, strengthen the foundations of Canada's current and future health and prosperity.

NEXT Canada is supported by generous National Partners including, EY, Osler, Hoskin & Harcourt, and Power Corp as well as NextAI Founding Partners, BDC Capital, Magna, RBC and Scotiabank. NEXT Canada has directly impacted over 370 alumni who have built companies including, Bridgit, Deep Learni.ng, Kira Talent, Nymi and Thalmic Labs. These alumni have created over 1,300 jobs and $319 million in economic impact.

See an overview of all NEXT Canada programs here.