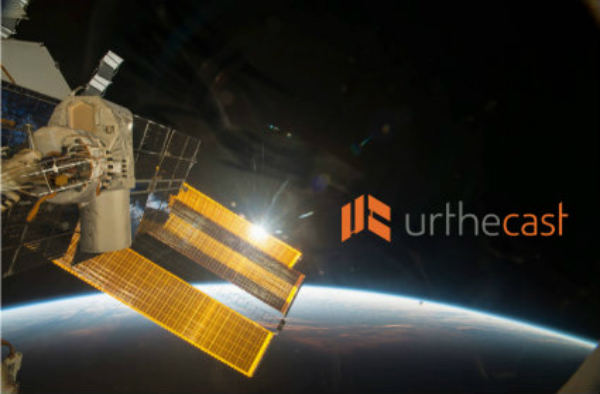 Vancouver, BC, May 22, 2018--(T-Net)--UrtheCast Corp. (TSX: UR) announced today that it has entered into a binding credit agreement for the previously announced US$142 million senior secured credit facility with UrtheDaily Funding L.P., as the initial lender.

The proceeds from the UrtheDaily Facility will be used to finance the construction, launch and deployment of six satellites (the "UrtheDaily Constellation"), and for related working capital and general corporate purposes.

UrtheCast also announced the issuance of a receipt for a final prospectus qualifying the distribution of notes and warrants underlying the subscription receipts issued under the $21.7 million brokered private placement that formed part of the previously announced $34.4 million private placement that closed on May 3, 2018 (the "Subordinated Capital Financing").

As announced on December 5, 2017, the Company has signed binding data subscription contracts for the UrtheDaily Constellation totaling more than $100 million over the duration of the contracts. These long-term revenue commitments from these anchor customers and multiple incremental customers are expected to contribute to a consistent revenue stream for up to seven years.

The UrtheDaily Facility will be secured by a first priority security interest in substantially all of the assets of the Company and its subsidiaries.

The Credit Agreement contains customary financial covenants as well as affirmative and negative covenants, including certain limitations on indebtedness, liens, investments, dividends, disposition of assets, change in business and transactions with affiliates.

UrtheCast Corp. is a Vancouver-based technology company that serves the rapidly evolving geospatial and geoanalytics markets with a wide range of information-rich products and services. The Company operates Earth Observation (EO) sensors in space, through its subsidiary Deimos Imaging, S.L.U., including two satellites, Deimos-1 and Deimos-2, to produce imagery data for partners and customers in multiple markets.