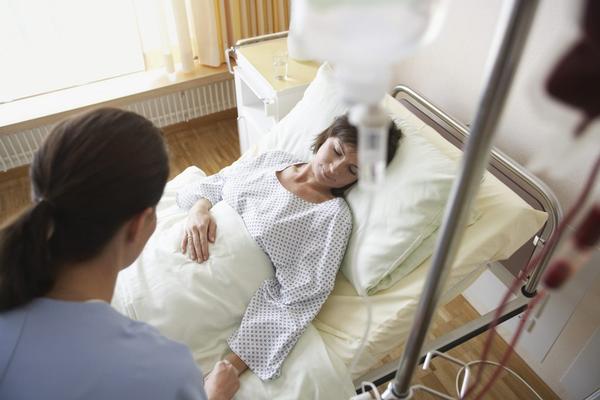 Vancouver, BC, June 29, 2018--(T-Net)--UBC researchers have matched small proteins, called peptides, with antibiotics so they can work together to combat hard-to-treat infections that don't respond well to drugs on their own.

The study builds on previous research that showed that the peptides are key to making harmful bacteria more responsive to drugs.

"We had developed information from earlier experiments that showed there was some good synergy between peptides and conventional antibiotics," said Bob Hancock, the senior author of the paper and a professor of microbiology and immunology at UBC. "It was our idea that maybe we could breathe some life back into antibiotics by adding peptides and thus make antibiotics work in infections where they weren't working well before." 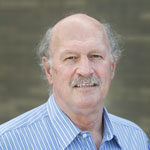 The study aimed to find new treatments for infections caused by antimicrobial resistant bacteria including Escherichia coli and the so-called ESKAPE pathogens, a group named from the first-letter of six bacteria species: Enterococcus faecium, Staphylococcus aureus, Klebsiella pneumonia, Acinetobacter baumannii, Pseudomonas aeruginosa and Enterobacter.These infections collectively account for more than 60 per cent of all hospital infections, manifesting as abscesses in the skin or infections in internal tissues like the lungs or urinary tract.

Most antibiotics are designed to work on bacteria that are swimming freely in the body. However, in the majority of infections, bacteria grow together on body surfaces in massive communities known as biofilms, shielded by a protective structure. Together, biofilm bacteria adapt to stress by learning to resist the immune system and chemicals, making them extremely resistant to antibiotics and difficult to treat.

The peptides help several antibiotics to work by removing the bacteria's ability to respond to stress and form these resistant communities. To find the best combination of peptide and drug, the researchers tested different options in a laboratory setting. Once they identified possible mixtures, they tested them in mice with abscesses on their skin. In total, they found seven combinations that worked better than antibiotics on their own.

"Not every combination will work and it required lots of testing to find the right combinations of peptides and antibiotic to treat the dense infections in skin abscesses," said Daniel Pletzer, lead author of the study and postdoctoral fellow in the department of microbiology and immunology. 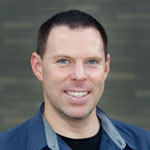 When the peptides worked in combination with the drugs, the researchers observed a reduction in the size of the abscess in mice and the number of bacteria in the infection area. The combinations offered up to 100-fold improvement.

The results are particularly important for patients with cystic fibrosis who often deal with dense, chronic infections in the lungs. The disease causes mucus to build up around tissues, creating an ideal environment for bacteria to form biofilms and thrive.

The researchers are hoping to commercialize this treatment and have licensed the peptides to ABT Innovations, a UBC-spinoff company owned by Hancock.

Hancock, a university Killam professor, and Pletzer worked on this study with Sarah Mansour, a PhD candidate at UBC. The research was funded by Cystic Fibrosis Canada, a Canadian Institutes of Health Research Foundation grant, the Canada Research Chair program and the Alexander von Humboldt Foundation. The study was published today in PLOS Pathogens.