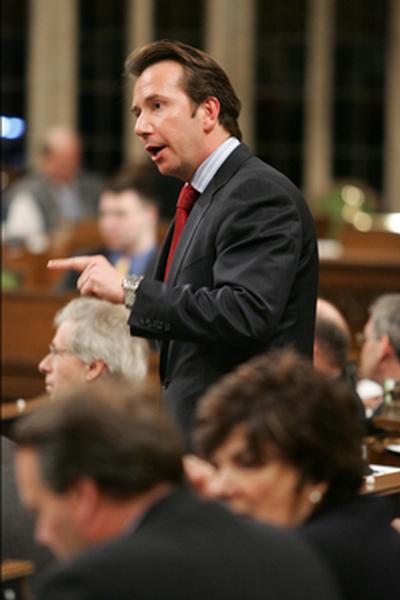 Vancouver, BC, July 23, 2018--(T-Net)--The Government of Canada today announced that Scott Brison has been appointed in a new role as Minister of Digital Government services.

Scott Brison, the Member of Parliament for Kings-Hants (Nova Scotia), has been elected to Canada's House of Commons in seven general elections between June 1997 and October 2015.

The Government also annonced the following additional changes in the senior ranks of the Public Service:

Alex Benay, currently the Chief Information Officer of the Government of Canada, has been elevated to a deputy minister-level position, effective July 2, 2018. As outlined in Budget 2018, this change is a reflection of the Government's commitment to redefine this role to better protect Canadians' data and strengthen information technology in the federal government.

Mr. Benay will also support the Honourable Scott Brison in his new role as Minister of Digital Government.