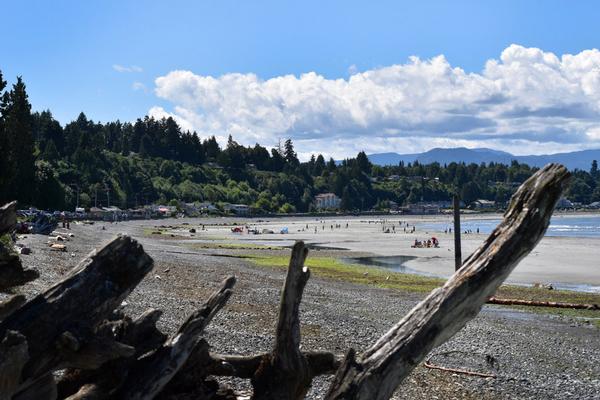 Burnaby, BC, July 26, 2018--(T-Net)--Just in time for the summer season, Rogers has announced improved wireless service in Qualicum Beach, a popular tourist destination and growing community in British Columbia.

Rogers and Fido customers of this unique coastal community will now have a faster, more reliable and consistent wireless experience, according to the company.

"Our customers want high quality wireless access wherever they are, whether it's working on the go, staying connected while strolling down the beach along Salish Sea, or even just using their device in their own backyard," said Rick Sellers, President, British Columbia at Rogers Communications.

"We are on the brink of the next generation of network technology, so these wireless enhancements not only connect customers in Qualicum Beach to the moments that matter most in their lives today, but they also prepare our network for tomorrow."

With this network investment, Rogers and Fido customers in Qualicum Beach will be able to connect to more of the things they love, whether that means streaming their favourite TV shows, downloading work documents, posting on social media or even just chatting with friends.

Today's announcement is one of several recent Rogers wireless investments in British Columbia which include connection across the full Sky Train system, as well as announcements in Tsawwassen Mills, Abbotsford, across Vancouver Island and Kelowna.

Qualicum Beach network enhancements are part of a multi-year national network plan to bring next generation wireless services to Canadians including Gigabit LTE network and 5G with future ready technology and equipment that is based on the latest global 3GPP standards, including 4x4 MIMO, four-carrier aggregation and 256 QAM.

Rogers is working with Ericsson, a North American leader in network infrastructure and 5G deployment. As part of this plan, Rogers said it will continue to boost and densify its network with small cells and macro sites across the country.