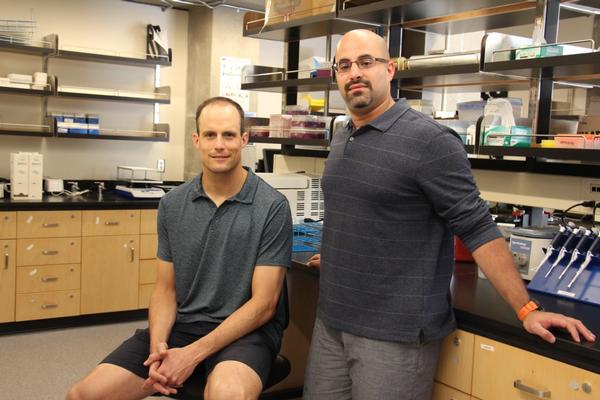 Burnaby, BC, July 31, 2018--(T-Net)--Athletes hoping to stay a step ahead of anti-doping science may have a new reason to be concerned. SFU researcher David Clarke and his colleagues have devised a theoretical framework that could be used to detect cheaters.

Clarke, an assistant professor in the department of Biomedical Physiology and Kinesiology, has long been applying data-driven models to discover ways of improving exercise training for health, fitness, rehabilitation and performance.

Clarke's newest research, published in the journal Frontiers in Physiology last month, looks at the dark side of performance enhancement.

To date, most anti-doping methods rely on testing athletes' blood and urine for foreign substances and elevated ranges of naturally occurring hormones and blood markers. However, sophisticated tricks like micro-dosing over a period of time can provide a reliable disguise.

Clarke and his team suggest that using data from power meters in tandem with biological analysis may offer anti-doping agencies a fuller picture of an athlete's abilities.

Power meters are a commonly used training tool used by competitive cyclists. Their data enable the estimation of the exercise intensity that an individual can sustain for an extended length of time, which is a parameter called Critical Power (CP).

A second parameter is the "work-above-threshold", which is the amount of energy an athlete has available for exercise above their CP, such as in a maximal-effort sprint.

Clarke and his colleagues propose that physiologically unrealistic changes in these parameters can serve as evidence for doping, which could prompt anti-doping agencies to test the athlete under suspicion. They also argue that parameters also change in predictable ways to specific doping methods, thus providing clues regarding the nature of the doping agent.

While Clarke is optimistic that anti-doping detection approaches will eventually leverage performance data, he cautions that more work needs to be done.

Procedures such as how the data would be collected from the cyclists remains an open question. In addition, the model on which the proposed approach is based is limited to relatively short-duration events and improved models capable of predicting performance in prolonged events such as cycling road races are needed.

Clarke's team is working towards these goals with the hopes that the science of doping detection will improve with the use of athlete-monitoring technologies such as power meters.