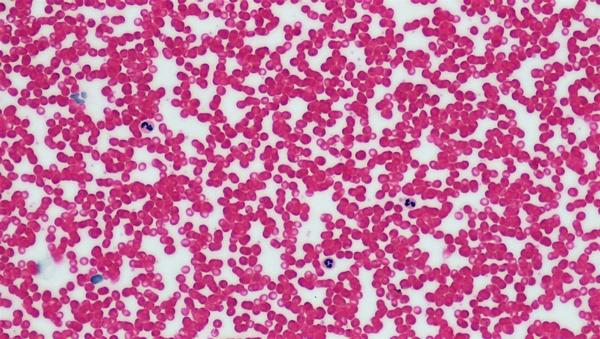 Vancouver, BC, August 23, 2018--(T-Net)--UBC Report: For blood transfusions to be safe, the donor and patient blood types must match. Now researchers at the University of British Columbia have identified a new, more powerful group of enzymes that can turn any type of blood into the universally usable type O—expanding the pool of potential blood donors and making blood matching safer and easier.

"Blood type is determined by the presence of antigens on the surface of red blood cells; type A blood has the A antigen, B has the B antigen, AB blood has both antigens and O blood has none," said lead researcher Stephen Withers, a professor of chemistry at UBC. "Antigens can trigger an immune response if they are foreign to the body, so transfusion patients should receive either their own blood type, or type O to avoid a reaction. That's why O blood is so important."

Removing antigens from blood effectively transforms it into type O. Withers and his team previously developed enzymes that were capable of doing so, but this latest study identifies a more powerful group of enzymes found in the human gut. 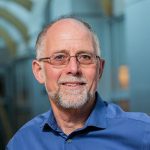 "Researchers have been studying the use of enzymes to modify blood as far back as 1982," said Withers. "However, these new enzymes can do the job 30 times better."

The researchers sampled DNA from millions of microorganisms found in environmental samples—a technique known as metagenomics—to find an environment in which the desired enzymes might be found. They eventually focused on the mucosal lining of the human gut, which contains sugars that are similar in structure to blood antigens.

"By honing in on the bacteria feeding on those sugars, we isolated the enzymes the bacteria use to pluck off the sugar molecules," added Withers. "We then produced quantities of those enzymes through cloning and found that they were capable of performing a similar action on blood antigens."

Withers and his colleagues—UBC microbiologist Steven Hallam and pathologist Jay Kizhakkedathu of the Centre for Blood Research at UBC—are applying for a patent on the new enzymes and are hoping to test them on a larger scale in the future, in preparation for clinical testing.

"Expanding global blood supply is critical in light of growing populations and the frequency of natural disasters," said Withers, pointing out that both the U.S. Red Cross and Canadian Blood Services have recently made emergency appeals for blood donations. "Our hope is that one day we can eventually render any type of donated blood, tissues or organs, safe for use by anyone regardless of their native blood type."

The study, funded by the Canadian Institutes of Health Research, will be presented today at the American Chemical Society's annual meeting in Boston.