Vancouver, BC, August 3, 2018--(T-Net)--In a novel test of Einstein's theory of general relativity, an international group of astronomers has demonstrated that the theory holds up, even for a massive three-star system.

Einstein's theory states that all objects fall the same way despite their mass or composition, like a cannonball and apple falling off the Leaning Tower of Pisa and hitting the ground at the same time.

While this theory works in many situations, others hypothesize there are circumstances when alternative theories of gravity would be at play, such as in instances of extreme gravity.

New research published in Nature confirms that, even in an extreme gravity system, the theory of relativity still applies.

"This research shows how routine and careful observation of distant stars can give us a high-precision test of one of the fundamental theories of physics," said Ingrid Stairs, professor in the department of physics and astronomy at UBC and a co-author of the study. 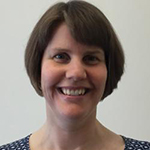 Ingrid Stairs, professor in the department of physics and astronomy at UBC

The three-star system that the researchers observed, known as PSR J0337+1715, is located 4,200 light years away and is made up of two white dwarfs and a neutron star.

White dwarfs are very dense stars; while their size is comparable to Earth, their mass is similar to that of our sun. Neutron stars are even smaller and denser than white dwarfs. They are made from collapsed cores of stars that have undergone supernova explosions and are the densest stars in the universe. Many spinning neutron stars are pulsars, sending regular lighthouse-like electromagnetic signals out through space that can be captured by radio telescopes here on Earth.

After discovering the three-star system, the researchers published a study in Nature in 2014, which noted that the system could be used to test Einstein's theory.

The team of astronomers followed the neutron star for six years using the Westerbork Synthesis Radio Telescope in the Netherlands, the Green Bank Telescope in West Virginia and the Arecibo Observatory in Puerto Rico. 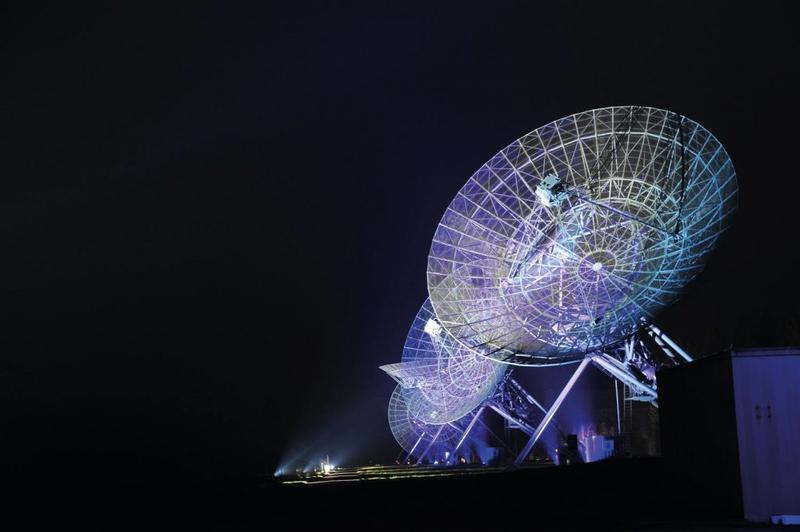 "We can account for every single pulse of the neutron star since we began our observations. And we can tell its location to within a few hundred meters," said Anne Archibald, lead author of the paper and a postdoctoral researcher of the University of Amsterdam and ASTRON, the Netherlands Institute for Radio Astronomy. "That is a really precise track of where the neutron star has been, and where it is going."

In the three-star system, the neutron star is in a 1.6-day orbit with one white dwarf, and the second white dwarf orbits this pair with a period of 327 days. By tracking the inner pair of stars through the course of several orbits of the outer white dwarf, scientists could measure whether the pulsar and inner white dwarf were affected differently by the gravity of the outer white dwarf. Over time, the researchers found almost no detectable difference, indicating there is little room for alternative theories of gravity in this model.

"If there is a difference, it is no more than three parts in a million," says Nina Gusinskaia, PhD student at the University of Amsterdam and a co-author of the study. "Now, anyone with an alternative theory of gravity has an even narrower range of possibilities that their theory has to fit into, in order to match what we have seen."

"Every single time we've tested Einstein's theory of relativity so far, the results have been consistent," said Stairs. "But we keep looking for departures from relativity because that might help us understand how to describe gravity and quantum mechanics with the same mathematical language."

The study was published in Nature.