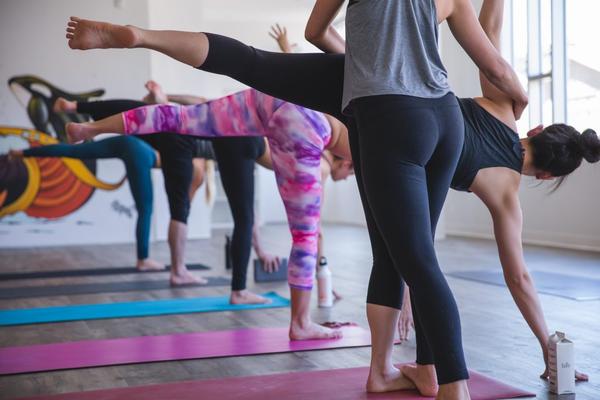 Vancouver, BC, August 31, 2018--(T-Net)--When the Canadian Olympic women's field hockey team was preparing for the 2016 games in Rio de Janeiro, a team of researchers from the University of British Columbia and Simon Fraser University had an idea.

They wanted to determine if heat stress could enhance the athletes' performance by increasing the volume of plasma in their blood.

In order to find out, they asked the athletes to undertake six days of hot yoga immediately before a six-day training camp.

The results weren't exactly what the research team expected, but did point to possible performance benefits from hot yoga before a competition.

Andrew Perrotta, a national team sport scientist and former UBC PhD student in experimental medicine, explains the findings, which were recently published in the Journal of Strength and Conditioning Research. 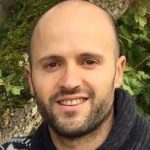 Why is the volume of an athlete's blood plasma important?

Plasma is the water component of blood. It doesn't carry oxygen as effectively as a red blood cell, but it does expand the total blood volume, which can make the heart more efficient. The heart is a pump—the more blood that gets back to it, the more blood it will push out to the rest of the body. So basically the heart becomes more efficient and allows you to work at a higher intensity.

How did the results differ from what you expected?

We thought, based on previous work, that the athletes' blood volume would expand after a few days of heat stress from hot yoga. We saw the opposite. The majority of athletes became dehydrated, so they lost a lot of that plasma. But the interesting thing was this: once they started exercising vigorously again during training camp, there was a massive slingshot effect where we saw an approximately 13-per-cent increase in plasma volume in just a couple of days. We would expect that to contribute to an improvement in performance during the competition period.

How do you explain the slingshot effect?

We can only assume that the body was primed after dehydration from the hot yoga. It may have had an increase in certain hormones that conserve water and sodium. Once you start to exercise again, the body's natural response is to increase the amount of plasma to make you more efficient. Because the athletes were already primed for that going into training camp, the added exercise created an over-compensatory effect that led to this massive rebound.

Physiologically, how does this differ from illegal blood-doping methods we hear about?

Illegal blood doping, or even training at altitude, primarily works by stimulating an increase in red blood cells, which carry oxygen. Our heat stress method doesn't affect the red blood cells, just the transportation of them—because they are carried by plasma. This could be a viable option if you train at sea level. Training at altitude isn't always feasible because of travel logistics and cost, but this is a legal way to enhance the constituents of blood to improve cardiovascular performance.

Doesn't yoga tire the athletes out?

That's why we looked at yoga—the exercise stimulus is small enough that it doesn't really disrupt their normal training. If they're training and they're already fatigued, you don't want to add too much stimulus because they won't be able to recover for the next training session. At the end of the day, they need to be able to perform on the field. And you don't want to be doing a form of exercise that your body's not accustomed to. But if you're body's accustomed to it, it may help.