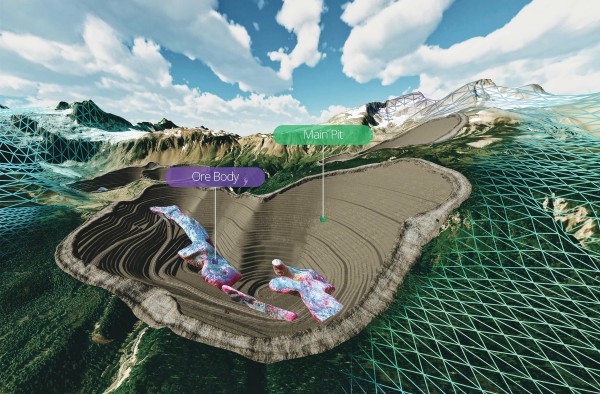 A collaborative partnership with LlamaZOO will deliver advanced data visualisation in 3D and VR to mining customers.

Victoria, BC, August 31, 2018--(T-Net)--Mining technology developer Maptek and augmented reality experts LlamaZOO announced that they are teaming together to bring digital twinning and advanced 3D data visualisation to the mining industry.

'At Maptek we're all about building on our legacy of innovative approaches to how customers interact with their technical and operational mine models,' said Maptek Core Technologies Product Manager Chris Green.

'The collaboration with LlamaZOO exemplifies our support of initiatives that really make a difference to industry.'

Maptek stakeholders within customer networks will be able to interact with their spatial data in high resolution 3D, in a format typically only seen with high-end video games, but with actionable real-world data.

'Live and interactive simulation of scenarios via a digital twin of the real mining environment can provide surprising insights. Virtually a risk-free mode for decision-making.' 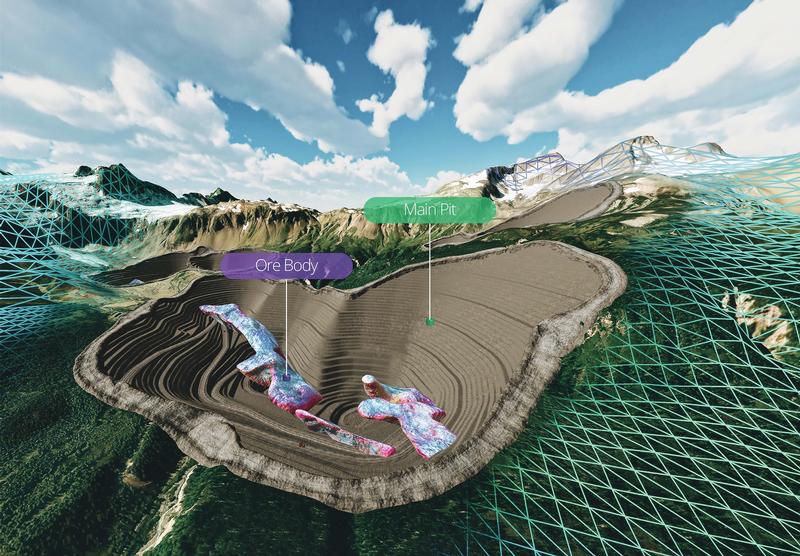 LlamaZOO leverages developing and creating compelling, interactive 3D experiences from the gaming industry to solve real-world problems for innovative companies. LlamaZOO MineLife VR fuses complex geospatial and mine planning data with IoT data into an interactive, life-sized virtual replica of the planned, current, and future states of a mine site.

'Users can explore an entire operation from source to port or facility, see hypothetical scenarios and real-time data, create a variety of presentation media such as 360-degree images, flight paths and export these to other more traditional media access points such as web,' said LlamaZOO CEO, Charles Lavigne.

LlamaZOO is an award-winning developer of 3D interactive data visualisation solutions for enterprise and industry 4.0. Co-founders Charles Lavigne and Kevin Oke started LlamaZOO in 2014, bringing extensive experience in the videogame industry with companies such as Microsoft, EA, and Ubisoft. The company's mission is to make big spatial data actionable and understandable for enterprise stakeholders.