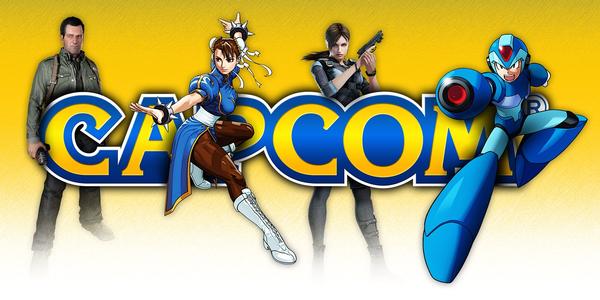 Burnaby, BC, September 19, 2018--(T-Net)--Gaming Giant Capcom announced yesterday afternoon that it has suspended its operations in Vancouver and is shuttering its Burnaby studio, laying off 158 staff (reportedly with severance). This follows a previous layoff of approximately 50 staff earlier this year.

Capcom Game Studio Vancouver (originally Blue Castle Games) was added to the overall Capcom family in October 2010 and is most recognized for its development of the Dead Rising franchise.

Some of the Company's (Early) Milestones Included:

The company announced that it is cancelling all games currently in development and shifting projects to Japan.

"In consideration of this process, as a result of reviewing titles in development at Capcom Vancouver, Capcom has decided to cancel the development projects at this studio and will concentrate on the development of major titles in Japan," the company said in a statement.

Capcom said it expects to record losses from the termination of development projects of approximately 4.5 billion yen ($52 million CDN) under cost of sales in its consolidated financial results for the six months of the fiscal year ending March 31, 2019.

We're sad to announce that effective today, Capcom Vancouver has suspended operations. We want to express our deepest thanks to our team and our fans for all your support.

Editor's Note: Thankfully there a lot of other major gaming studios in Vancouver on the hunt for good talent so hopefuly most of the laid off staff will find new positions quickly. Electronic Arts and Kabam in particular are both currently hiring extensively. See their open positions here on T-Net.

Capcom Game Studio Vancouver, Inc. is a member of the Capcom family and was added to the company's portfolio in October 2010. Capcom Game Studio Vancouver is most recognized for its development of the Dead Rising franchise. Get creative. Take risks. Push the boundaries of gaming. Be a member of an awesome team. We're looking for the best game-makers to help pioneer the future of our industry. If this sounds like you, we want to hear from you. Capcom's legendary IP has been delighting gamers for decades, and we're poised to deliver even more new worlds and adventures. The studio that brought you the Dead Rising series is hard at work looking for the next great gaming experience. Dive deep into the rich narratives and original gameplay of Capcom as we build the future of gaming.