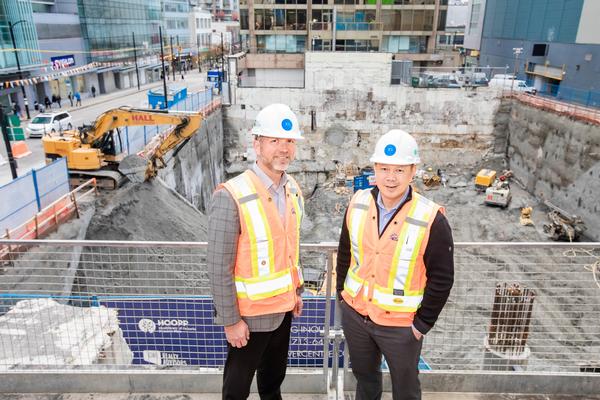 Vancouver, BC, January 10, 2019--(T-Net)--Vancouver-based mobile game developer, Kabam, has announced the next phase of its growth with the long-term lease of 105,000 square feet across seven floors at the new cutting edge Vancouver office tower at Vancouver Centre II (VCII).

The project, which is being developed by GWL Realty Advisors, has a targeted completion date of 2021. VCII will be the first office tower completed in the current cycle of downtown office development.

Kabam said in a release that it is "excited to collocate into one unified, agile work environment. The company thinks the amenities are fantastic, and they know their four-legged team members will be excited to have a special place to enjoy as well".

"Kabam is exactly the kind of forward-thinking, industry-leading firm we had in mind when we designed VCII," says Geoff Heu, Vice President, Development - Western Canada, GWL Realty Advisors. "With VCII's premier location in the downtown tech hub and its direct connection to two transit lines, it's not surprising the building is already one-third leased before excavation is even complete. With the current exceptionally low office vacancy rate of 3.9 per cent, we are confident that VCII will be fully leased prior to completion."

Kabam's quest for a new location was driven by its long-term growth plans.

Founded in 2006, Kabam has become a global leader in multi-player mobile games with blockbuster releases such as Marvel Contest of Champions, which has had more than 168 million downloads worldwide since 2014.

With over 400 employees across its Vancouver, San Francisco and Austin offices (and over 200 in Vancouver), Kabam sees Vancouver as a key part of its long-term expansion plans. 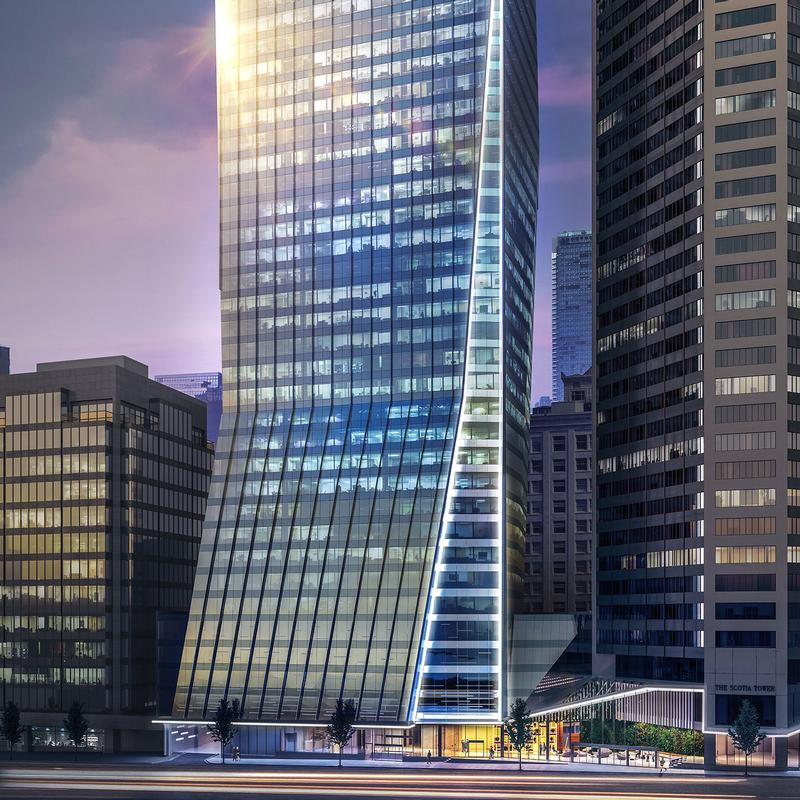 The project is targeting LEED Platinum certification and is registered with the International WELL Building Institute ™. VCII's Wired Certification will ensure it has the digital infrastructure to addresses the advanced technology needs of today and the capacity to upgrade to meet future needs.

When complete, VCII will sit squarely in the middle of Vancouver's new commercial office district, which has shifted east in recent years.

Kabam is a world leader of massively popular multiplayer games for mobile devices. High quality graphics and next generation technology are the hallmark of Kabam games. The company merges the art of game design and the science of consumer behavior to create immersive games enjoyed by millions of players around the world.

Kabam has partnered with leading entertainment companies with iconic franchises such as Marvel, Disney, Hasbro and Universal. Kabam's games have generated hundreds of millions of downloads including: Fast & Furious 6: The Game, Fast & Furious: Legacy, Marvel Contest of Champions and Transformers: Forged to Fight. These games have also received multiple awards such as Apple's Editor's Choice and Google Play's Best Game of the Year.

Founded in 2006, Kabam has studios and offices in Vancouver, San Francisco, California, and Austin, Texas. Kabam is a wholly-owned subsidiary of Netmarble Corporation.