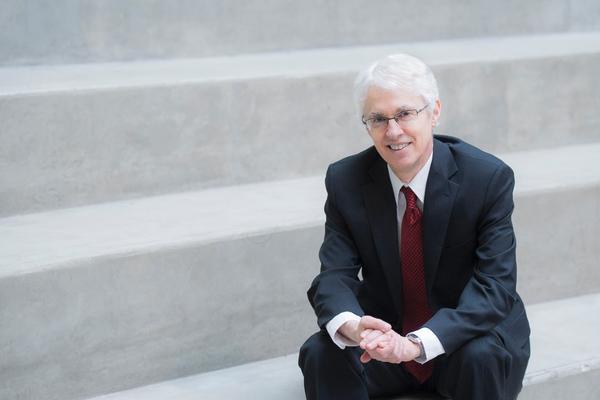 Burnaby, BC, January 16, 2019--(T-Net)--Simon Fraser University President Andrew Petter is one of 103 new inductees into the Order of Canada. He is being recognized for his commitment and leadership in advancing university-community engagement and higher education throughout the country.

Since becoming SFU's ninth president in 2010, Petter has overseen the creation and implementation of a strategic vision to establish SFU as an "engaged university defined by its dynamic integration of innovative education, cutting-edge research, and far-reaching community engagement."

During his tenure, SFU has seen major expansion of its Burnaby, Vancouver and Surrey campuses, including a new Sustainable Energy Engineering building soon to open in Surrey.

The university has also launched SFU Innovates, a groundbreaking innovation strategy, created an Aboriginal Reconciliation Council to guide its work in support of Indigenous Peoples, and pursued a range of initiatives to promote community-engaged learning and research. In 2012, Petter launched SFU Public Square, a signature program to establish the university as a go-to convener of conversations on issues of public concern.

Petter has also been active nationally and globally in championing university-community engagement, and the capacities of universities to enhance social infrastructure. In 2017, SFU hosted C2U Expo, an international gathering showcasing community-university partnerships worldwide.

Prior to joining SFU, Petter was a professor in the Faculty of Law of the University of Victoria where he served as Dean from 2001 to 2008. From 1991 to 2001, he was an MLA for the Province of British Columbia and held numerous cabinet portfolios, including Aboriginal Affairs, Advanced Education, and Attorney General. He has written extensively in areas of Constitutional Law and Public Policy, including works on the Canadian Charter of Rights and Freedoms and Canadian federalism.

The Order of Canada was created in 1967 and since then more than 7,000 people from all walks of life have been invested for their desire to "create a better country." Appointments are made by the Governor General on the recommendation of the Advisory Council for the Order of Canada. Ceremonies to celebrate the latest inductees will be held later this year.