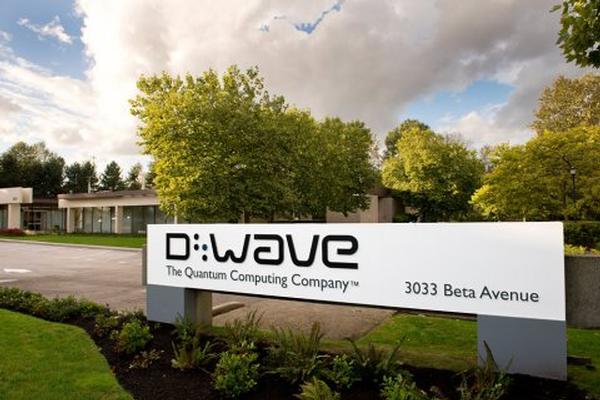 D- Wave Hybrid will become part of the Ocean software development kit within D-Wave's Leap™ Quantum Application Environment (QAE) and is available today at https://github.com/dwavesystems/dwave-hybrid for trial and developer input.

"The future is hybrid, so we're opening up this developer preview to gain feedback and input from the community to ensure it is easy for developers to get started harnessing quantum and classical systems running in parallel to solve real problems," said Murray Thom, D-Wave VP of software and cloud services.

"With Leap, we are making it possible for potentially hundreds of thousands of developers to write and run quantum applications, without having to learn the complex physics that underpins quantum computers. The D-Wave Hybrid developer preview reflects our ongoing investment in helping developers learn quantum systems and build the first quantum killer application."

D-Wave Hybrid developer preview can be accessed via GitHub at https://github.com/dwavesystems/dwave-hybrid.