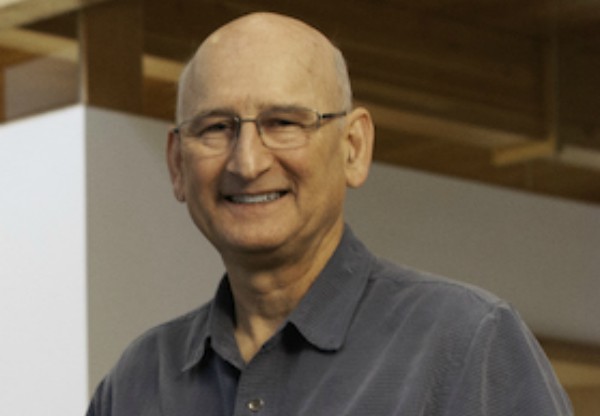 Victoria, BC, January 31, 2019--(T-Net)--Reliable Controls announced this weekthat the company's president, Roland Laird, has been inducted into the BACnet® Hall of Fame as part of the BACnet International Annual Awards.

The awards ceremony took place during the AHR Expo in Atlanta earlier this month on January 14, 2019.

Deserving individuals and companies were recognized for outstanding achievements in several categories, including Member of the Year, Volunteer of the Year, Rising Star, and Hall of Fame.

Inductees into the BACnet Hall of Fame are individuals with at least a decade of meaningful contributions to the BACnet community, who have played a unique and valuable role in the ongoing development of the BACnet standard or the community, championed open dialog and a collaborative approach to resolving issues, and demonstrated a global perspective with respect for regional and cultural differences.

Roland Laird is the founder and president of Reliable Controls.

From 2005 to 2010, he was an active participant in BACnet International's BTL Working Group and the ASHRAE SSPC 135 BACnet Committee. He also served on the board of directors of BACnet International for six years, from 2012 through 2017. Since 1986, when he founded Reliable Controls, Roland has been heavily involved in the company's product development and its corporate management; his current focus is managing Quality Assurance in R&D.

"The BACnet International Annual Awards provide an opportunity to recognize individuals and companies who through their hard work and dedication [to] continually enrich the BACnet community," Managing Director Andy McMillan said. "They consistently go above and beyond to make BACnet an effective and successful building automation standard and we are proud to acknowledge them."