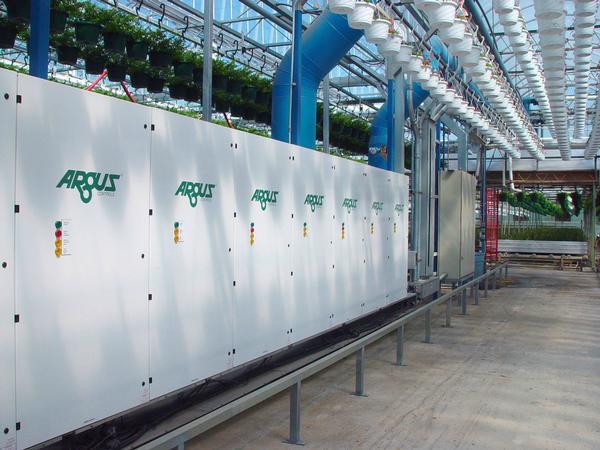 Michael Heaven has been appointed as the company's new Vice-President and General Manager.

With over 20 years' experience in leadership roles for companies specializing in process control and optimization, Michael has extensive senior leadership experience in the application of measurement and control technologies in a variety of applications including steel, paper, solar cell manufacturing, water coasters, interactive entertainment, vision systems and satellite communication.

Michael brings first-hand experience in controlling the critical factors that maximize yield, reduce costs and eliminate waste on a wide range of processes and applications. He is extensively published with over 15 patents/applications. He completed his undergraduate and graduate studies in Electrical Engineering at McMaster University and an MBA from Queen's University. 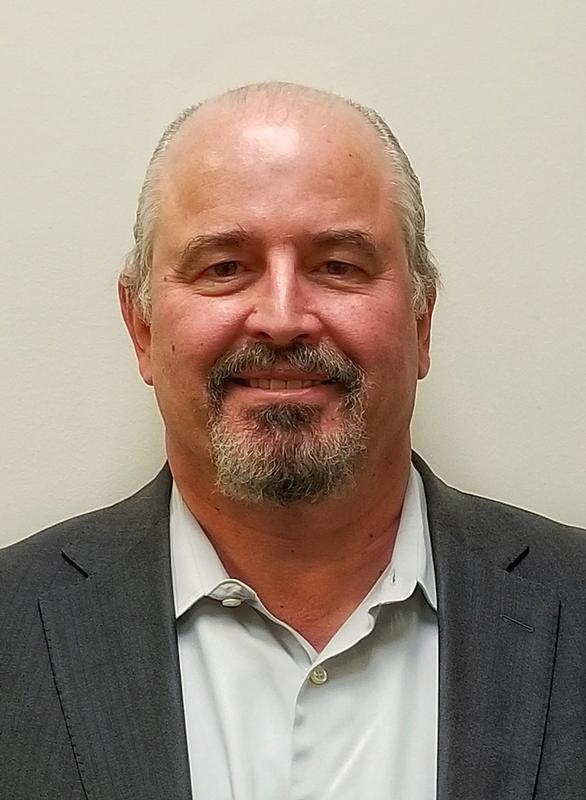 Based in Surrey, BC, Canada, Argus is the North American leader in the design and supply of advanced automated monitoring and control systems for the horticulture (including cannabis), aquaculture and biotechnology industries. Its clients include universities, agriculture biotech companies, government agencies and commercial growers.

Conviron is the world's largest designer and supplier of plant growth chambers and rooms. Its highly engineered products are used by leading universities, government agencies and agricultural biotech companies around the globe to solve many of today's challenges in food production and safety. Headquartered with design and manufacturing in Winnipeg, Canada, it employs a global sales and distribution network with offices in the US, Europe, China and Australia.