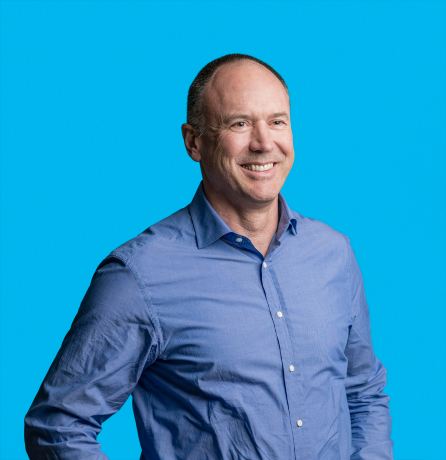 San Francisco (& Vancouver, BC), CA, January 7, 2019--(T-Net)--Slack has announced that former Salesforce CFO Graham Smith has been named to the company's Board of Directors, and will will lead Slack's audit committee.

"As a believer in the importance of good governance, I'm extremely pleased to share that Graham Smith has been appointed to Slack's board of directors. He is our third independent director, following the earlier appointments of Sarah Friar and Edith Cooper." stated Stewart Butterfield, CEO.

"Graham brings a wealth of leadership experience to Slack. He was Chief Financial Officer at Salesforce for seven high-growth years and previously served as CFO at Advent, Vitria, and Nuance. He also held senior finance roles at Oracle, including VP of Finance, Worldwide Operations. He is currently on the boards of Splunk, Xero, BlackLine, and Mindbody. Just as important as any of that he shares our values and vision for the future of Slack." continued Mr. Butterfield.

"When he joins the board, Graham will assume the role of chair of our audit committee. Graham's experience and wisdom will be essential in helping Slack through its continued growth, and I'm thrilled for the opportunity to work with him."