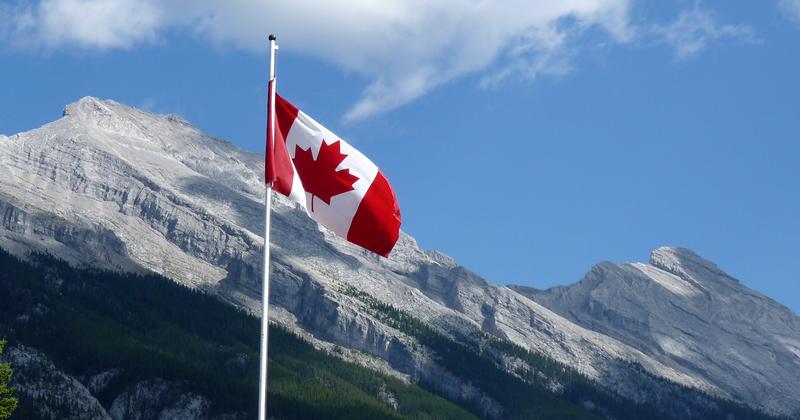 NetMotion Expands into New Victoria, B.C. Office to Support Sustained, Double-digit Growth in Canada and Beyond

Growth has been fueled by an expanding customer base and reseller agreements with major Canadian carriers like Rogers Wireless and TELUS.

Since first hiring in Canada at the start of 2018, NetMotion says it has enjoyed rapid revenue growth and now works with a number of large and innovative organizations in BC, particularly in the transportation, oil and gas, utilities, healthcare and public safety sectors.

The company reported in a news release that it recently completed new strategic agreements with Rogers Wireless, Shared Services Canada and Samsung Canada, which build upon the company's existing partnership with TELUS, the largest wireless provider in the province.

NetMotion said its Victoria office represents the company's largest presence outside the USA, thanks to its role as an innovation center for software development and its close cultural and physical proximity to the company's Seattle headquarters. 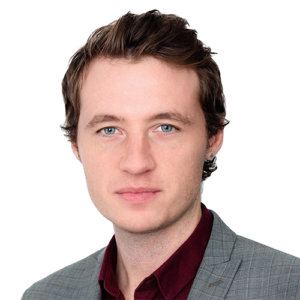 "With top-notch higher education institutions, ease of access to both Vancouver and Seattle, and a much better quality of life than the average big-tech city, Victoria is emerging as a driving force in Canada's digital economy. Our Victoria team has been instrumental in developing Mobile IQ, an incredibly complex piece of software that turns network data into powerful insights. As the team continues to grow, we needed to make sure we had a world-class environment for the team to work in - and with this move that's exactly what we have." said Joel Windels, CMO, NetMotion Software.

NetMotion reported that their new office comes at a time of strong global growth; as the company also now has a significant presence in London, Tokyo, Brisbane and Chicago.

In 2018 the company says it grew subscription licenses by 36 percent, tripled sales in APAC and continued to add new customers across the UK and Europe. In addition to Canada and the US, NetMotion is actively hiring in Japan, Australia and the UK to continue serving customers in those markets.

"Canada offers a lot of growth potential for NetMotion, both in established markets such as law enforcement, as well as in fields such as logistics, hospitality, manufacturing and more, where we're seeing a rapid shift to mobile-first technology adoption. Cellular coverage in Canada diminishes noticeably outside of urban areas. This presents obvious problems for professionals working remotely, on the road or in the field. NetMotion is made for these environments, helping users maintain a reliable network connection no matter where their work takes them." said Gregg Fleet, Canada Country Manager, NetMotion Software.

Notable regional customers include BC Ambulance and the Victoria and Saanich police departments, Fortis BC, the Interior Health Authority, GCT Canada, CP Rail, Alberta Health Services, the cities of Ottawa and Vancouver, ATCO and the Royal Canadian Mounted Police. 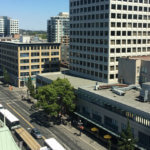 NetMotion first established a presence in Victoria in Q2 2018.

The company's spacious and modern new offices are located at 730 View Street, where the company saus there is plenty of space for the team to more than double over the coming months as they continue to support software development and QA expertise at the company's Seattle headquarters.

In addition, NetMotion is working with several students from the University of Victoria's co-op program for short-term computer science, engineering and marketing rotations taking place in 2020.

For information about NetMotion, visit www.netmotionsoftware.com

NetMotion Mobile Performance Management and Operational Intelligence Platform gives IT the ability to monitor, alert and dynamically make decisions using real-time data and analytics. Thousands of enterprises around the world depend on the company's solutions to improve the performance, visibility and security for their mobile workers. NetMotion has received numerous awards for its technology and customer support. The company consistently receives an impressive customer satisfaction Net Promoter Score (NPS) of 91, significantly exceeding NPS averages in the technology and telecom industries. The company is headquartered in Seattle, Washington. Visit www.netmotionsoftware.com