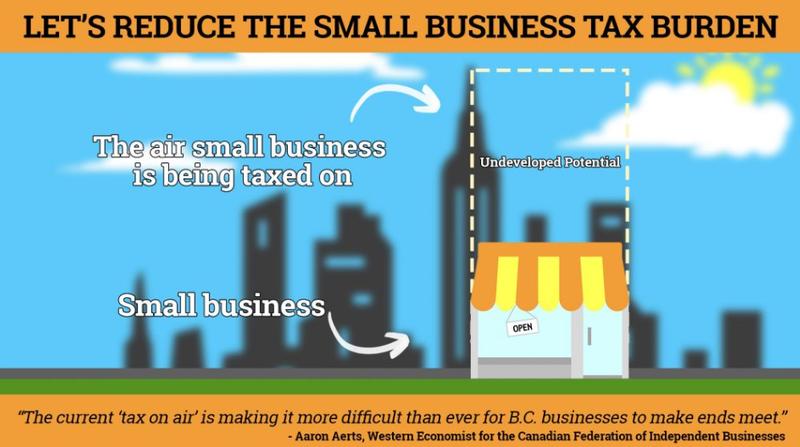 Vancouver, BC, October 28, 2019--(T-Net)--Todd Stone, MLA for Kamloops-South Thompson and Opposition Critic for Municipal Affairs and Housing introduced a bill in the BC provincial legislature last week that, in response to requests made by a broad coalition of stakeholders, will enable local governments to reduce property taxes on unused airspace above current small businesses through a new commercial property sub-class.

"Many small businesses, arts groups, and non-profits—most notably in the Lower Mainland—are facing huge tax spikes on the air above their heads," says Stone. "In some cases, organizations have seen 200 to 300 per cent increases in property tax bills because they're assessed at the highest and best use related to the undeveloped airspace above them. Despite urgent calls from local governments and stakeholders, the current government is not acting fast enough as small businesses struggle to survive and neighbourhoods are hollowed out."

The Assessment (Split Assessment Classification) Amendment Act, 2019, will create a new commercial property sub-class that local governments can use to provide property tax relief for organizations facing massive property tax increases based on the development potential of the airspace above their heads.

"This legislation will significantly lower property tax bills for small businesses, keeping B.C. a competitive place for entrepreneurs to thrive and innovation to grow," says Coralee Oakes, Cariboo-North MLA and Critic for Small Business. "More than 98 per cent of businesses in B.C. are small businesses and it is critical that we provide them with the supports they need to succeed. Once these small and legacy businesses are lost, the identity of neighbourhoods and communities will be changed forever."

"Simply put, this bill is good public policy and has wide stakeholder support. The current 'tax on air' is making it more difficult than ever for B.C. businesses to make ends meet. Unless we make a concerted effort to help local shops and cultural spaces that play vital roles in their communities, they will continue to be forced to close their doors," said Aaron Aerts, Western Economist for the Canadian Federation of Independent Businesses.

"Nearly one-third of B.C. businesses are advising against starting a small business in their community because of high property taxes. It's obvious that something needs to be done," concludes Stone, citing a recent property tax survey by the Canadian Federation of Independent Business. "It is crucial that we pass this legislation before the 2020 tax year so we can prevent our communities from losing small businesses, arts groups and charities that, once gone, are gone forever."

The Canadian Federation of Independent Business (CFIB) also announced their support for the Split Assessment Amendment Act to be introduced in the House. If passed, the CFIB says that the Bill would help bring the assessment system into the 21st century by allowing municipalities to offer targeted tax relief for small, community businesses in rapidly densifying neighbourhoods.

Small businesses in BC are facing massive property tax increases, largely because of an archaic assessment system. In fact, a recent CFIB survey found over half of business owners in Metro Vancouver have considered closing down due to property taxes and/or lease costs.

"This proposal is one that many stakeholders have come out in support of. The policy would help save some of the businesses being pushed out of our neighborhoods from a phenomena completely out of their control," said Aaron Aerts, Western Economist for CFIB. "We hope that all parties come together to develop a concrete plan to tackle the property tax crisis with clear timelines and objectives." 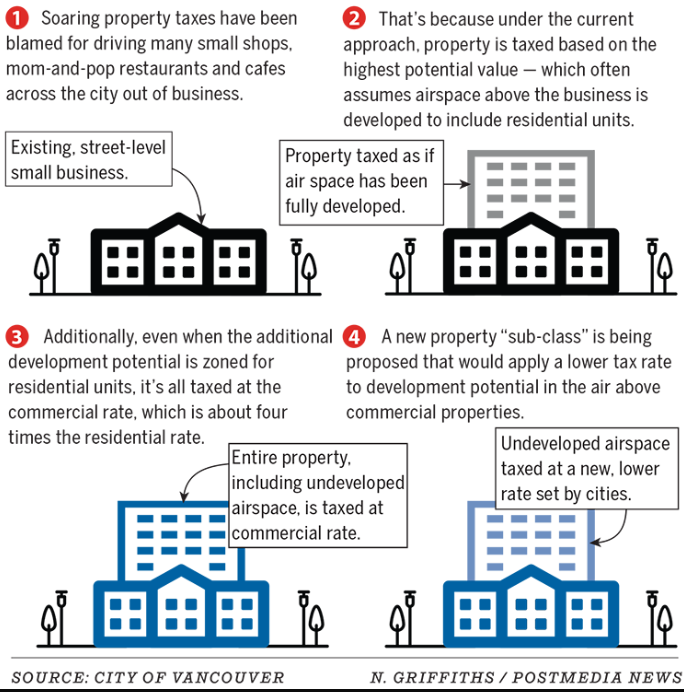 The Canadian Federation of Independent Business (CFIB) is Canada's largest association of small and medium-sized businesses with 110,000 members, including 10,000 in BC, across every industry and region. CFIB is dedicated to increasing business owners' chances of success by driving policy change at all levels of government, providing expert advice and tools, and negotiating exclusive savings. Learn more at cfib.ca. 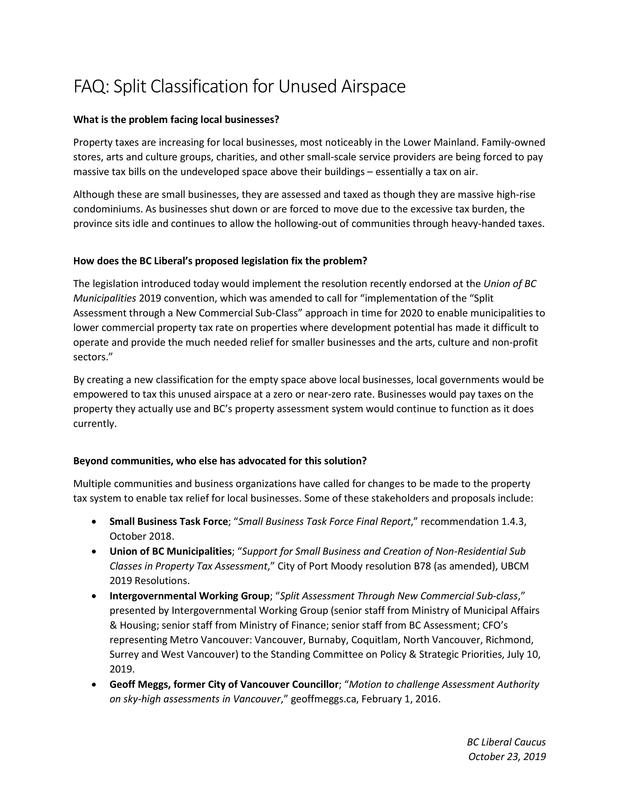 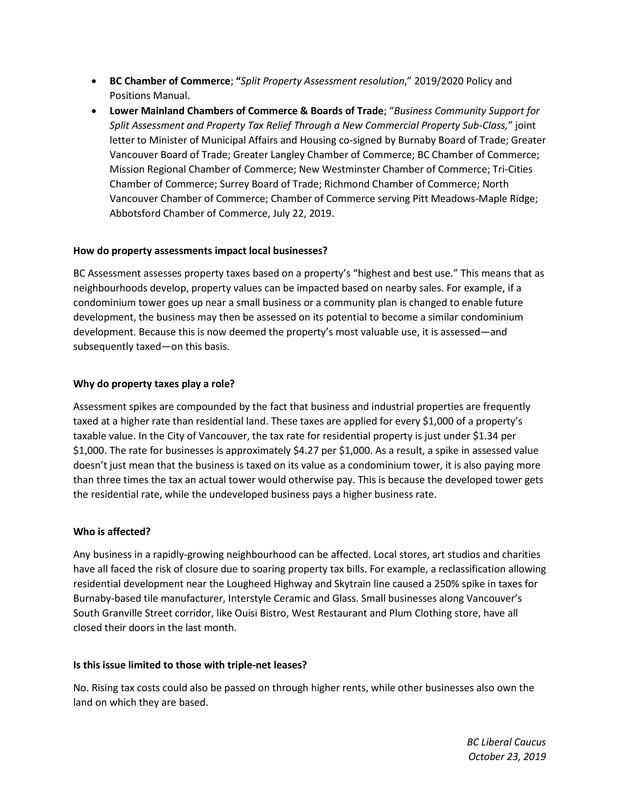