Burnaby, BC, October 4, 2019--(T-Net)--The B.C. government announced it is establishing a new Quantum Algorithms Institute at Simon Fraser University's Surrey campus, as part of a larger plan to promote the City of Surrey as a second Lower Mainland downtown and to build an 'innovation corridor'.

The institute, one of the first facilities of its kind, will focus on building quantum computing software and algorithms.

The institute will help SFU collaborate with research universities throughout B.C. to position the province as a world leader in the emerging field of quantum computing technology.

Affordability and access to industrial land are two of the biggest issues constraining growth in B.C.'s tech sector. Positioning Surrey as a hub of regional economic growth will help ease affordability pressures, while maximizing the potential of the whole economy, according to the government. 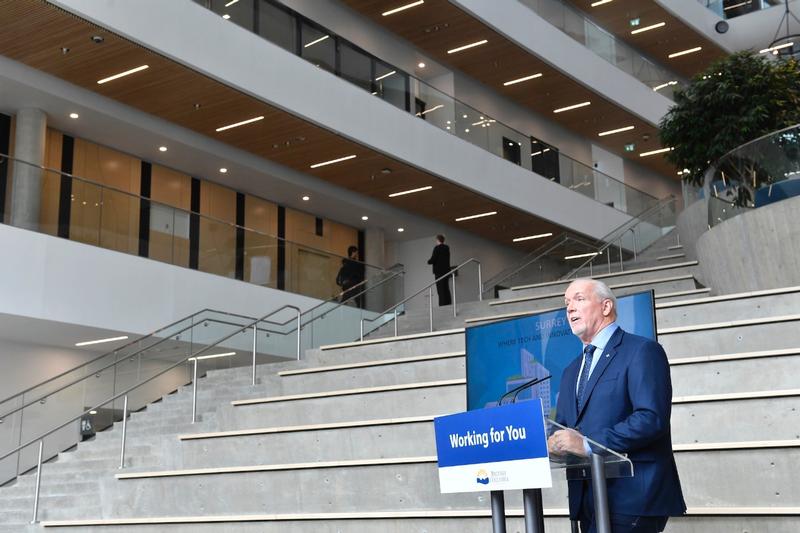 "Creating an innovation corridor in Surrey and up the Fraser Valley will create good jobs, attract talent, reduce commute times and raise the standard of living," said Premier John Horgan. "Working with our partners, we will create an innovation hub where companies and talent will cluster, supporting our goal of a strong, sustainable economy that benefits the entire province."

The Quantum Algorithms Institute is a key investment to grow the Surrey Innovation Corridor. The institute will be located at Simon Fraser University's Surrey campus. It will work with research universities throughout B.C. and will position the province as a world leader in this emerging field.

"Quantum computer solutions will help develop the innovations of tomorrow in sectors such as transportation and logistics, medical research, advanced design and materials testing," said Bruce Ralston, Minister of Jobs, Trade and Technology. "Adoption across these sectors is predicted to surpass $450 billion annually. The new institute will train future data scientists who will attract companies worldwide, bringing significant benefit to B.C.'s economy."

The Quantum Algorithms Institute will draw on B.C.'s world-class research work and globally recognized companies and will develop a new graduate degree program in quantum computing. This program will help secure B.C.'s talent pool in quantum computing and support technological advances that will benefit every sector of the economy. 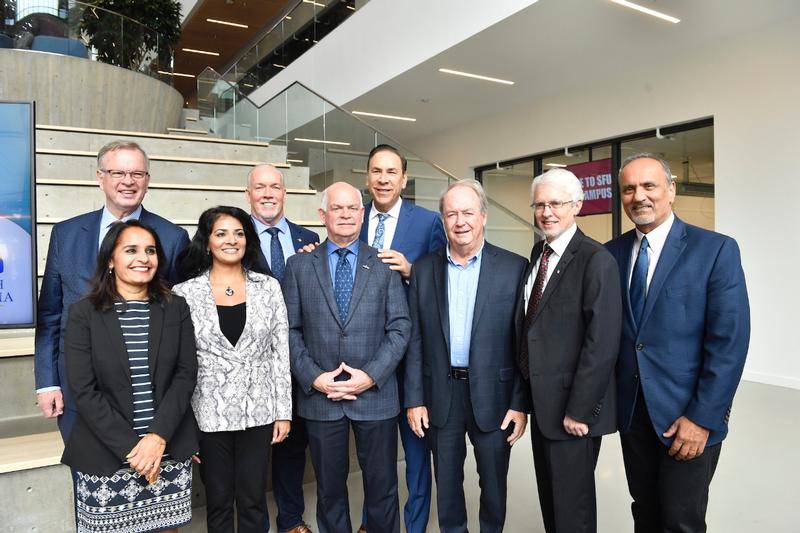 "Surrey's City Centre has established itself as a hub for innovation and higher learning. Our location, along with our expertise and experience make Surrey the ideal place to advance technology and innovation in the province," said Doug McCallum, mayor of Surrey. "City council and I look forward to working closely with the B.C. government to expedite this visionary project that will benefit not only the people of Surrey, but all who call B.C. home."

The provincial government says it expects that the participation of B.C.'s post-secondary institutions and local quantum computing companies, such as D-Wave and 1Qbit, and global technology giants—such as Microsoft and IBM—will be crucial for the newly minted institute's success.

To help guide future investments in tech and innovation, the B.C. government says it has developed a new Tech and Innovation Policy Framework that will be a roadmap to help further the innovation economy.

"At D-Wave, we are helping our customers develop commercially useful quantum applications, delivered through our cloud service. The Quantum Algorithms Institute will be important in the growth of the quantum computing ecosystem that B.C. companies like D-Wave have been instrumental in creating." said Vern Brownell, chief executive officer, D-Wave.

For more information on the Tech and Innovation Policy Framework and the Quantum Algorithms Institute, visit: https://www2.gov.bc.ca/gov/content/governments/about-the-bc-government/technology-innovation

Quantum computing has potential to revolutionize the way problems are solved. It is an emerging technology that uses quantum mechanics to improve the ability to solve problems at a much faster rate than conventional computers and does so using far less energy. Conventional computers store information using bits represented by zeroes or ones. Quantum computers use quantum bits, or "qubits," to encode information as zeroes, ones or both at the same time. This allows for much faster computational time.