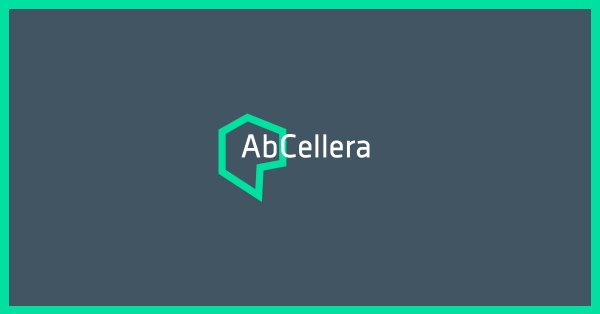 Vancouver, BC, October 8, 2019--(T-Net)--AbCellera, a biotech focusing on the discovery of therapeutic antibodies, is one of Vancouver's top 10 fastest growing companies, according to the Globe and Mail's list of Canada's Top Growing Companies. The Report on Business ranks Canadian companies based on three-year revenue growth.

"AbCellera is on a trajectory to become a Canadian anchor company. Greater Vancouver is home to world-class research universities and one of North America's leading pool of tech talent," said Dr. Carl Hansen, CEO of AbCellera. "It's a great place to build a biotech."

AbCellera was founded in 2012 as a spin-off from the University of British Columbia (UBC), where Dr. Hansen was a faculty member from 2005 to 2019, and recently resigned at the rank of Full Professor.

The company has pioneered a technology platform integrating microfluidics, next-generation DNA sequencing, machine learning and artificial intelligence to uncover molecules naturally produced by the immune system that can be turned into effective therapeutics. These molecules, called antibodies, are nature's defense to fight diseases, and constitute the fastest growing class of drugs to treat indications like cancer, arthritis, pain and infections. 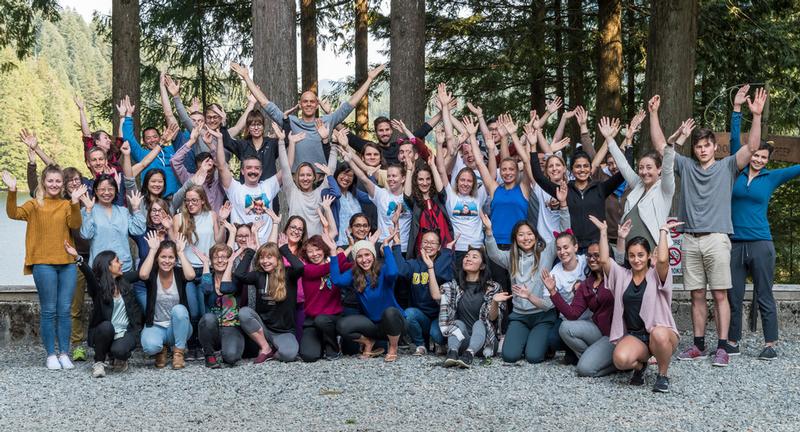 After bootstrapping its initial growth from customer revenue, AbCellera moved into a 21,000 sq ft custom lab facility last year to accommodate its expanding activities. The company's diverse and interdisciplinary team of biological scientists, engineers, data scientists, AI specialists, and UX designers, has nearly doubled over the past year. With over 100 employees, AbCellera says it continues to hire to keep up with the company's thriving business and tech development.

Last year, AbCellera closed a US$10 million Series A financing led by DCVC Bio, a venture capital firm based in San Francisco. It continues to gain momentum, announcing several strategic partnerships with big pharma and large biotechs, and three-year revenue growth of 927%.

In addition to discovering next-generation therapies, AbCellera has leveraged its technologies to improve global health, receiving a US$4.8 million award from the Bill & Melinda Gates Foundation to advance vaccine research, and landing a US$30 million contract from the US Department of Advanced Research Projects Agency (DARPA) to develop a platform that can generate antibody countermeasures to halt a pandemic within 60 days.

In June 2019, AbCellera was awarded the BC Technology Impact Award for Company of the Year - Scale Success, being recognized alongside companies like SAP, Microsoft, and Clio. And earlier this month, the team welcomed local tech veteran Andrew Booth as CFO to guide the company through its next stage of growth.

The full list of Canada's Top Growing Companies 2019 winners, and accompanying editorial coverage, is published in the October issue of Report on Business magazine.