His focus on using artificial intelligence (AI) to enhance music and multimedia is helping pioneer new directions in live performance.

"These applications are beneficial to modelling and designing music with interactive systems because musical creativity involves distributed, coordinated entities with perception and action abilities," Tatar explains. "For example, in live music performance, musicians collaboratively create music by listening to each other. In terms of musical composition, composers divide the problem of making music into sub-problems, such as producing individual instrument parts, or musical layers in experimental music.

"I'm studying creative AI for music with a focus on artificial agents that tackle musical creative tasks, whether partially or completely; so concepts such as reactivity, adaptability, coordination and others. These are all fundamental to 'musical metacreation,' the term we use for endowing machines with creative behaviours for musical applications." 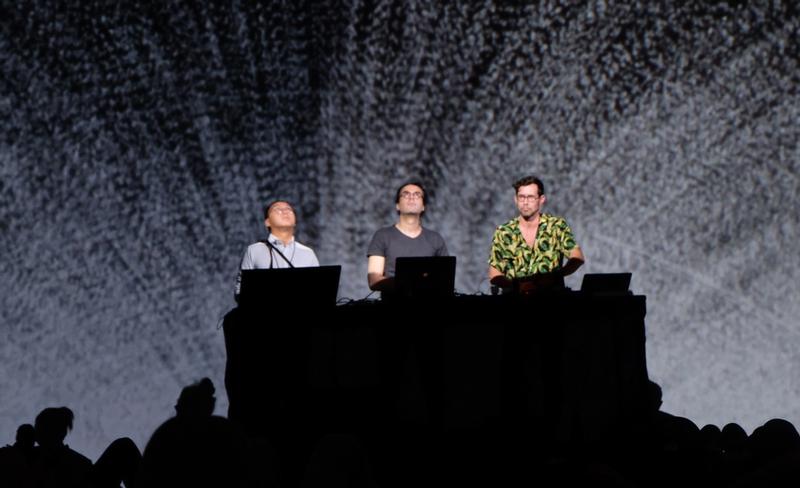 Tatar, originally from Turkey, came to SFU to work with computational music pioneer Philippe Pasquier in SIAT's Metacreation Lab. The lab has been at the forefront of the emerging field of creative AI for the past decade.

Among them, the design of a new, fully automatic musical agent that learns from raw audio and listens to live audio to perform. Dubbed Musical Agent, it is based on Self-Organizing Maps (MASOM), and a real-time audio-visual performance with an AI system and audio-reactive generated visuals, called Revive where an established Canadian digital artist and composer, Remy Siu joins the project with his work on generative visuals.

In collaboration with SFU alumnus Mirjana Prpa, he also developed a virtual reality system featuring an autonomous musical agent that reacts to a user's breathing, called Respire (previously known as Pulse.Breath.Water). In 2016, Tatar was part of a graduate student team that produced POEMA, which also uses breathing to explore the relationship between space and audience. The project was featured at the Summer Olympics in Rio de Janeiro.

In September 2019, U1M exhibited a head-shaped digital LED sculpture that is 2.8 metres high and powered with AI-generated content. at the PlugIn exhibition at the Contemporary Istanbul gallery. The piece was well received, with 74k walk-ins and 40k social media shares that reached 10 million views in one week. The artwork was mentioned on every mainstream news outlet in Turkey for a week.

Tatar continues to prepare AI and VR installations and perform with his work in experimental music, including several contemporary art and experimental music projects. His art has been performed and exhibited internationally in many countries, including Germany, Italy, Romania, Austria, Brazil, Australia, South Korea and Turkey, along with stints in the U.S., including New York and Atlanta, and in both Vancouver and Montreal. 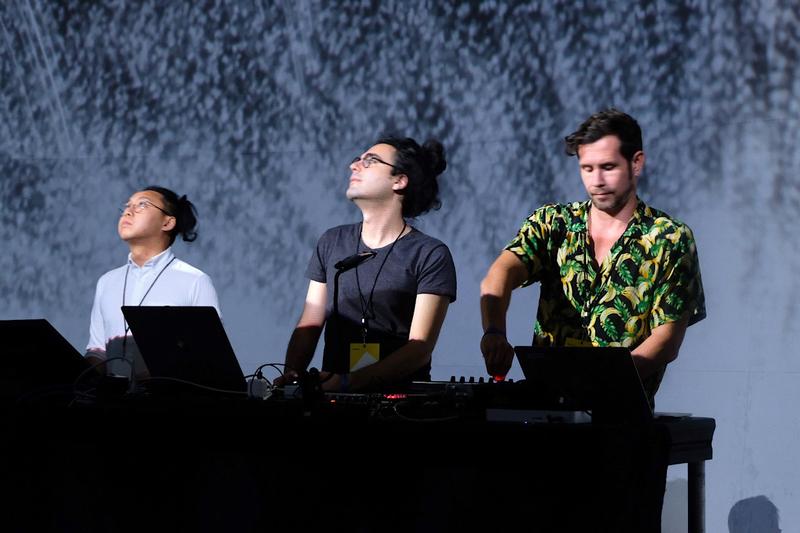