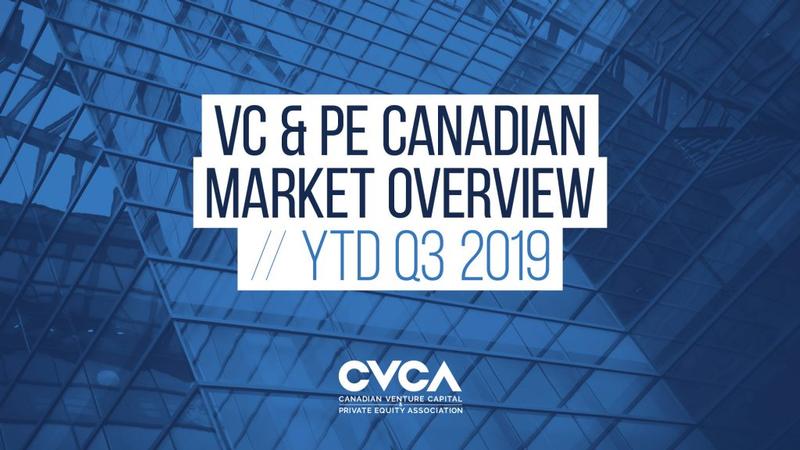 A record-breaking increase in mega-deals ($50M+) drove the investment performance so far in 2019.

There were 12 mega-deals in Q3, bringing the YTD total to 23, accounting for more than half of all dollars invested. 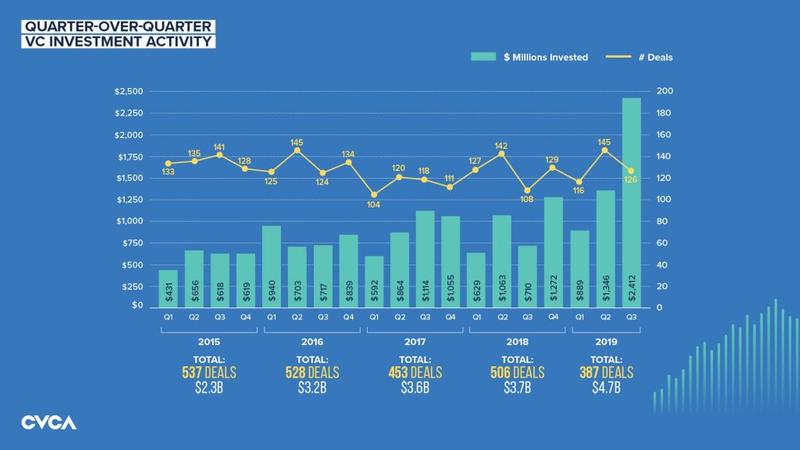 "In the past nine months, Canadian venture capital investment has surpassed all previous milestones," said Kim Furlong, Chief Executive Officer, Canadian Venture Capital and Private Equity Association. "The focus on growing Canadian companies has never been more evident than what we are currently seeing in the market." 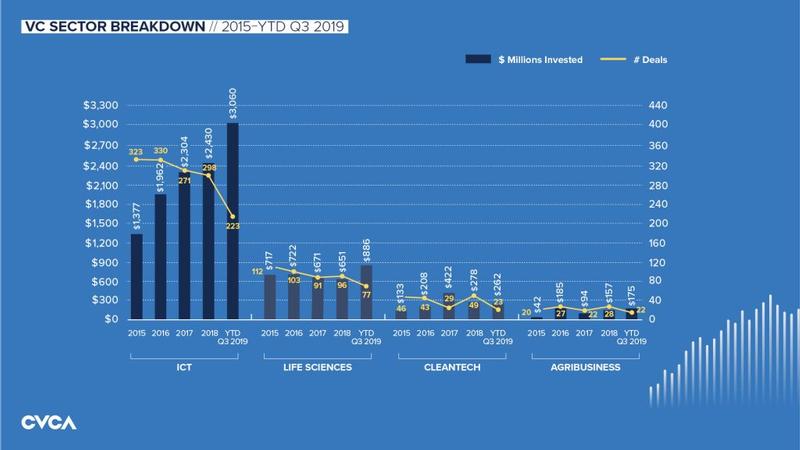 So far in 2019, there have been 32 completed exits totalling CAD $3B which included two VC-backed Montreal-based companies: