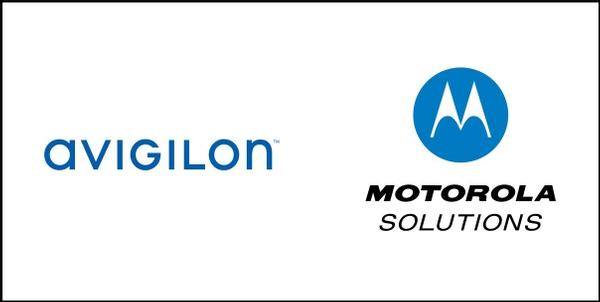 Vancouver, BC, November 25, 2019--(T-Net)--Avigilon Corporation, a Motorola Solutions company, announced the installation of Avigilon security cameras and software at Offutt Air Force Base in Bellevue, Neb.

The new system allows Air Force personnel to record and analyze minute details of aircraft landings and take-offs up to a distance of three miles away to aid in the investigation of incidents and improve safety training. The base is home to multiple types of mission-ready aircraft, including those from the 55th Wing, Air Combat Command's largest wing, and the plane tasked with transporting the Secretary of Defense.

The importance of high-resolution flight recordings came to light in 2010, when low-resolution cell phone video proved helpful in understanding the cause of a plane crash at Elmendorf Air Force Base in Alaska, but it fell short of answering some questions related to the incident. Offutt's new system allows for real-time remote monitoring, as well as the analysis of high-quality video going back months.

The base is outfitted with a number of Avigilon H4 Pro cameras that include LightCatcher™ technology to provide exceptional image quality in low-light conditions. These high-megapixel cameras can cover wide areas of a site with great detail using a single installation point. This level of detail is critical to investigations into incidents including hard landings, fires, engine scrapes and more. The system may be integrated with other base systems, such as access control, in the future.

"When it comes to flight safety, fractions of seconds are critically important," said Lt. Col. Alessandro Bruzzano. "It's incredible to have high-resolution video, with full-frame rates, from two to three miles away."

Offutt's flight path recording system offers additional benefits, such as increased situational awareness during emergencies and natural disasters. Avigilon cameras remained operational during a recent flood at the base and allowed base personnel to monitor water levels remotely.

"During the flood, even though the base was evacuated, we had a bird's eye view of the situation and were able to effectively monitor developments," said Bruzzano. "It means no matter the situation we face, we always have eyes on the ground."