CleanBC Says More Than 30,000 Electric Vehicles Now on the Road in BC (10 Years after First Introduction) 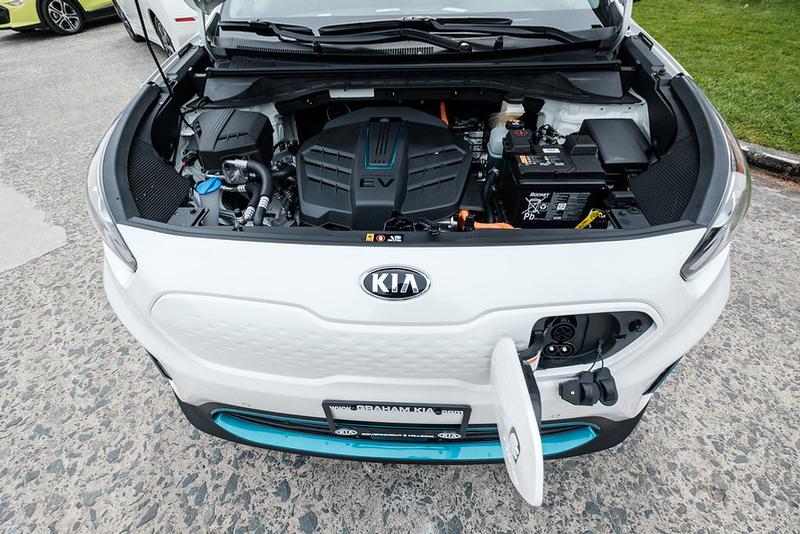 Toronto, BC, November 29, 2019--(T-Net)--British Columbia has reached another milestone in the switch to electric vehicles (EVs): 10 years after the first EVs hit B.C. highways, there are now more than 30,000 on the road.

In November 2009, North America's first production-ready, highway-capable EVs arrived in British Columbia: three Mitsubishi iMiEV cars that were brought in by the Province of B.C., City of Vancouver and BC Hydro.

In the decade since those first electric vehicles rolled along B.C. roads, record numbers of British Columbians are switching to EVs.

"On the 10th anniversary of the first electric vehicles hitting B.C. roads, it's great to see that B.C. drivers are going electric in record numbers," said Michelle Mungall, Minister of Energy, Mines and Petroleum Resources. "Thanks to our CleanBC plan, British Columbia is the leader in Canada for clean energy and on track to meet our targets for getting more electric vehicles on the road years ahead of time."

Making sure more of the vehicles driven in the province are powered by BC Hydro's clean electricity is one of the most important steps to reduce pollution. Every EV on the road means a reduction in pollution, resulting in cleaner air, cleaner water and quieter streets. The more than 30,000 EVs on B.C. roads will reduce greenhouse gas emissions by 1.8 million tonnes over their lifetime.

"Through CleanBC, we've taken a wide range of actions to support cleaner, more affordable options for people to make the transition to a better future, whether that's in transportation, buildings, or waste and recycling," said George Heyman, Minister of Environment and Climate Change Strategy. "With electric vehicles, we've seen an incredibly positive response from people because the benefits are so clear. They're fun to drive, they save money on fuel and maintenance and there's no pollution."

As the number of people driving electric vehicles increases, provincial infrastructure supporting them has gone up as well. There are now more than 1,700 charging stations around the province, many of them free to use, and more are being added every month. The Province offers rebates for installing high-speed Level 2 charging stations in single-family homes, condominiums, apartments and workplaces.