Vancouver, BC, November 29, 2019--(T-Net)--Six months after announcing a Series B round, FinTech company KOHO announced it has closed an extension with $25 million of new capital from industry-defining partners.

The round was led by U.S. -based venture capital firm Drive Capital, whose portfolio boasts Duolingo, Udacity, and Root Insurance. National Bank of Canada, through its venture capital arm NAventures, also participated in the round.

The announcement comes as KOHO — only two and a half years in market — announced its 175,000th user to its platform, launched a popular Premium offering, and says it continues to maintain a 4.8/5 star rating in the App Store. 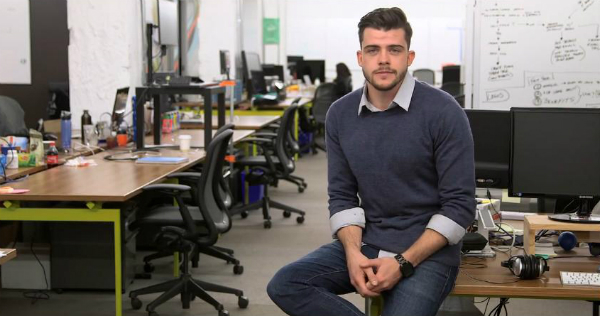 "We're really looking forward to bringing both Drive and National Bank on board. We had more interest in the round than we chose to take, and decided to focus on partners who bring strategic value," said Daniel Eberhard, Founder and CEO of KOHO. "Our team is world-class and the combination of Drive, National Bank, and Portag3 means we have everything we need to restore balance to Canadians. We couldn't be more excited for the next stage of KOHO's journey," he added.

"When we look across the global FinTech landscape, it is clear that consumers are increasingly choosing newer, mobile-first technology startups that simplify peoples' financial lives. KOHO is a wonderful example of this," said Chris Olsen, Partner at Drive Capital.

"Innovation is core to National Bank's values. That's why we're proud to continue to support the Canadian FinTech ecosystem through our investment in KOHO," mentioned David Furlong, Senior Vice-President, Artificial Intelligence, Venture Capital and Blockchain at National Bank of Canada.

KOHO's Series B round was led by Portag3 Ventures and included investment from Greyhound Capital.

The additional capital will allow KOHO to continue to deliver and scale the company's mission to bring transparent and intuitive financial products to Canadians.

KOHO offers a smart spending account with no-fees. The full-service account comes with a reloadable Visa card that earns cash back on every purchase, and an integrated app that helps users spend smart and save more. Rooted in the belief that the financial system should be open and intuitive, KOHO aims to remove friction through a more human and transparent approach.