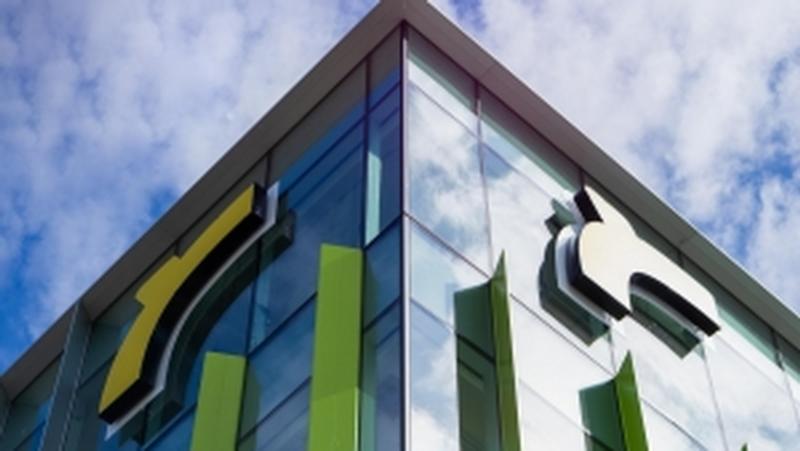 Relic Entertainment was founded in Vancouver in 1997 and has grown to approximately 200+ employees. 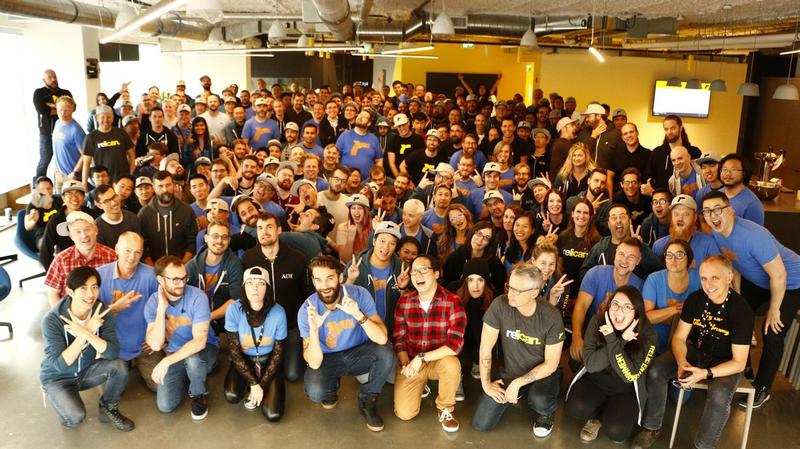 Their new space, spanning across three storeys, features open workstations, collaboration space, meeting rooms, games rooms, and shared amenities, and will allow them to increase their workforce to 350 employees in the new location.

Colliers says its team members helped lead the initiation, design, and construction of the new office, and assisted with the move of Relic Entertainment's operations.

The company held its official opening for the new offices on October 20th (with Bruce Ralston in attendance), but employees moved in the week of September 26th, according to their Twitter feed.

new office is located at 500-285 West 5th Ave in the Mount Pleasant area in Vancouver, BC (fairly near Hootsuite's offices) and takes up the top three stories of the new building.

We are an award-winning developer of genre-defining games like Homeworld, Dawn of War, Company of Heroes, and Age of Empires. We have delivered rich, thoughtful strategy games throughout our history and our vision is to continue making games that people love to play.

We have a culture of kindness, transparency, and play. There is a lot of heart and passion at this studio - we get to work on projects we're proud of and we work hard to be the best at what we do. We are curious, we strive for excellence, we build on each other's ideas, and we celebrate each other's great work. Relicans organize movie nights, game tournaments, life drawing, community and charity events, and more. Basically, we believe that good work starts with a community you're excited to spend your day with, both in and out of the studio.

We love creating and playing games. We value ideas and innovation so every title we deliver is a reflection of our entire teams' talents and passions. Being part of the SEGA family gives us access to the resources to enable us to build on our legacy of innovation. We have the best of two worlds: the autonomous, entrepreneurial spirit and talent of an indie developer combined with the extensive reach of a large publisher. The story of Relic is ours to create.