BC Tech Companies Raise Record Financing in 2019 (Well Over $2 Billion), 10 Largest Deals Bring in Over $1.4 Billion 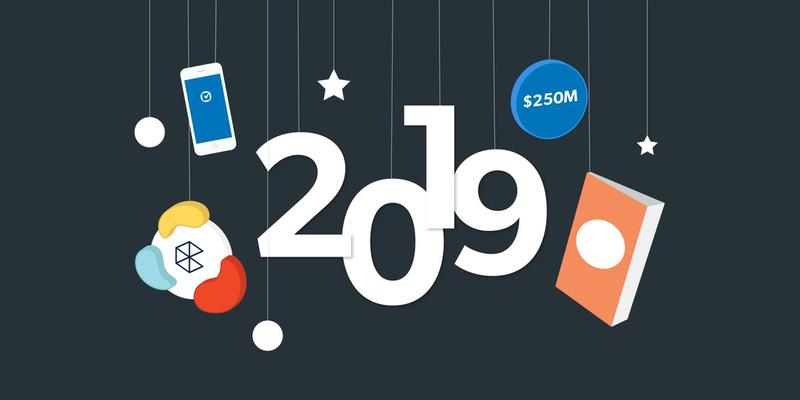 Photo Credit: Clio (who closed the largest "Financing Deal of the Year" for BC Tech Companies in 2019 at $330 Million CDN)

Vancouver, BC, December 27, 2019--(T-Net)--2019 was another monster year for financing activity in the BC tech industry with well over $2 billion in confirmed financing deals closed by local tech companies as reported on T-Net alone over the past year (including both private equity investments and a few public financings).

This may well go down as one of the largest years ever in terms of financing activity, particularly the number of large $20 million plus financings closed, which is a good sign in terms of the evolution of our local industry and ecosystem and the growing sophistication of experienced local entrepreneurs and business founders and operators.

T-Net reported on close to 200 equity financings in 2019, with the top 10 largest bringing in a record $1.4 billion last year (well up from the previous year total of $840 million)

As in prior years, a number of tech companies did not include the actual amount of their financing raised (so are not included in these totals), and we are certain there are also (many) other BC tech related companies that may have closed new financing rounds in fiscal 2019 that we are just not aware of (or which have not been reported or submitted to us), so the total number of funding deals, and the amounts raised in the BC tech industry may actually be much higher than this.

Fiscal 2019 was among the strongest financing years we've seen in recent BC tech industry history (following very strong financing environments in 2016, 2017 and 2018).

Below is our (quick and dirty) version of the "unofficial" list of the top 10 largest financings for BC tech companies that we reported on in fiscal 2019.

Editor's Note: If we have missed anyone in this list, please email us at technews@bctechnology.com and we will update.

Our purpose is to provide information and business services to technology companies, industry suppliers and individuals within the BC technology industry which helps them achieve their full potential and strengthens the overall technology community.

T-Net operates the leading "portal" web site for the high tech industry in BC. T-Net currently receives over 14.0 million "hits" and over 450,000 website visitors each month.

Our customer base includes over 500 of BC's largest and fastest growing technology companies and many of BC's leading industry suppliers.