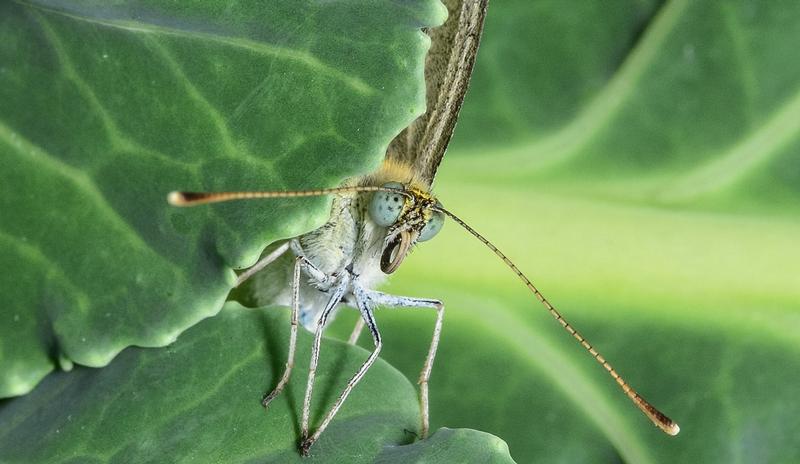 Burnaby, BC, December 6, 2019--(T-Net)--The world's insects are headed down the path of extinction with more than 40 per cent of insect species in decline according to the first global scientific review, published in early 2019. Intensive agriculture is the main driver, particularly the heavy use of pesticides.

Now, however, SFU biological sciences researchers Adam Blake and Gerhard Gries have made a key discovery that could help to reverse this decline. In a new study, published earlier this month in the Proceedings of the Royal Society B, they reveal how insects use polarized light to differentiate which plants to eat or lay eggs on—by looking at how light reflects from their leaves.

Their discovery holds major promise for developing chemical-free pest-management systems. According to the Environmental Protection Agency, two widely used pesticides, malathion and chlorpyrifos, cause harm to many of the mammals, birds, fish, reptiles and plants on the endangered species list.

"To effectively manage insect crop pests, we have to understand how they see the world and what drives their attraction to certain plants," says Blake, a PhD candidate. "With a better understanding, we may be able to make crop plants less attractive to pests and reduce the need for pesticides." 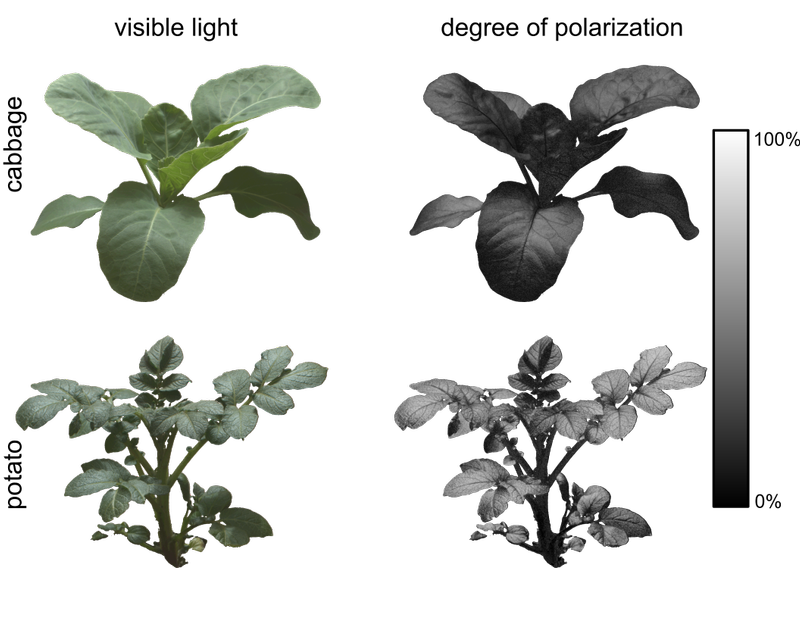 He says they found that butterflies from a species known as the cabbage white butterfly are attracted to images that show the same degree of linear polarization as the actual cabbage plants. Their findings suggest polarization may be more important than the brightness, colour or shape of plants when insects are selecting plants to eat or lay eggs on.

"The work has demonstrated that polarization from leaves is an important cue for insects to recognize plants," says Gries, SFU biological sciences professor and NSERC-Industrial Research Chair in Multimodal Animal Communication Ecology.

"Future work could look at plant breeding or crop applications that change the polarization signature of crop plants, thereby rendering them less obvious to foraging insects."