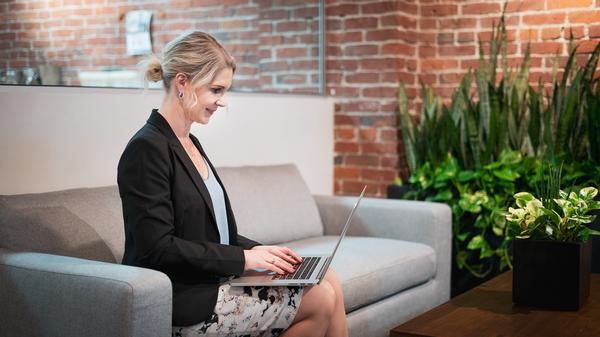 A long-time parking technology sales leader, Sevrens joins PayByPhone from T2 Systems, where she was a regional sales manager.

In her new position she will oversee business development throughout the west coast of the United States and Western Canada.

"PayByPhone is in the midst of extraordinary growth throughout the US and Canada, and Carmen Sevrens will be a tremendous addition to our team," said Roamy Valera, PayByPhone's CEO, US and Canada. "Carmen is a gifted sales leader who is well-known and highly respected throughout the parking industry. She'll play an important role in our continued expansion throughout the United States and Canada."

Carmen Sevrens is a veteran parking technology sales professional with more than ten years of experience. She has a proven track record building successful sales teams and mentoring team members. In addition to creating and implementing a regional sales strategy for PayByPhone, Sevrens will oversee the expansion of the company's western sales team.

"This is an exciting time for PayByPhone and I'm delighted to be joining the company," said Sevrens. "PayByPhone is well-known throughout the world as the leading mobile payment technology brand, and it is poised to become the unchallenged leader in innovation and customer service. I'm excited to have an opportunity to play a key role in PayByPhone's continued growth in Canada and the United States."

PayByPhone is one of the fastest growing mobile payment companies in the world, processing more than 70 million transactions totaling more than $400 million in payments annually. Through the company's mobile web, smartphone and smartwatch applications, PayByPhone helps millions of consumers easily and securely pay for parking without the hassles of waiting in line, having to carry change or risking costly fines. A subsidiary of Volkswagen Financial Services AG, PayByPhone is leading the way in the creation of the mobile future.

PayByPhone can be found online at paybyphone.com.