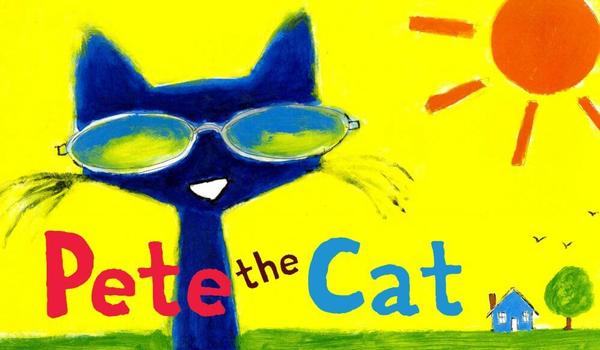 Kelowna, BC, February 14, 2019--(T-Net)--Kamloops Now announced this week that Kelowna-based animation company Yeti Farm Creative has announced it will provide production services for a popular television series on Amazon Prime.

Yeti Farm will create the animations for 52 episodes of the children's show Pete the Cat.

The company's 2D and 3D studio expects to house approximately 200 artists by the end of 2019 where it will provide production work on series like Pete the Cat and Hotel Transylvania on the Disney Channel, according to the newspaper.

See the full story on the Kamloops Now website here.

Yeti Farm Creative is an animation house based in Kelowna, B.C.. We utilize Maya, Flash and Harmony pipelines for service and development.

We create our own stuff too http://www.yetifarmcreative.com/shows/schnarg/