Montreal, QC, and Vancouver, BC, February 19, 2019--(T-Net)--Inovia Capital, one of Canada's largest venture capital firms, announced that it has raised a fourth early-stage fund of US $200 million, as well as a new US $400 million growth-stage fund.

This is the the largest capital raise in the firms ten-plus year history.

The firm also announced that it is further expanding activities in its core markets of Canada and Silicon Valley, and has opened a new office in London, UK, providing entrepreneurs with a valuable bridge across the two continents.

The firm now has offices in Toronto, Montreal, San Francisco — and now London (but not yet Vancouver, although they invest across Canada and globally).

Inovia has invested in well known local BC Tech companies including Community Sift (acquired by another BC tech company Two Hat Security) in Kelowna, BC, Bench (Vancouver, BC) and Allocadia (also in Vancouver, BC)

Inovia says its team has expanded in both breadth and depth — now with six investment Partners and two Principals, plus a bench of dedicated investors and operators who possess a diverse set of skills and operational experiences.

With this announced expansion, Inovia says it is one of the few firms in the world that can offer full-stack venture support to entrepreneurs - from early-stage through growth and beyond - by providing them with multi-stage capital, resources and coaching and supporting their rapid scale. 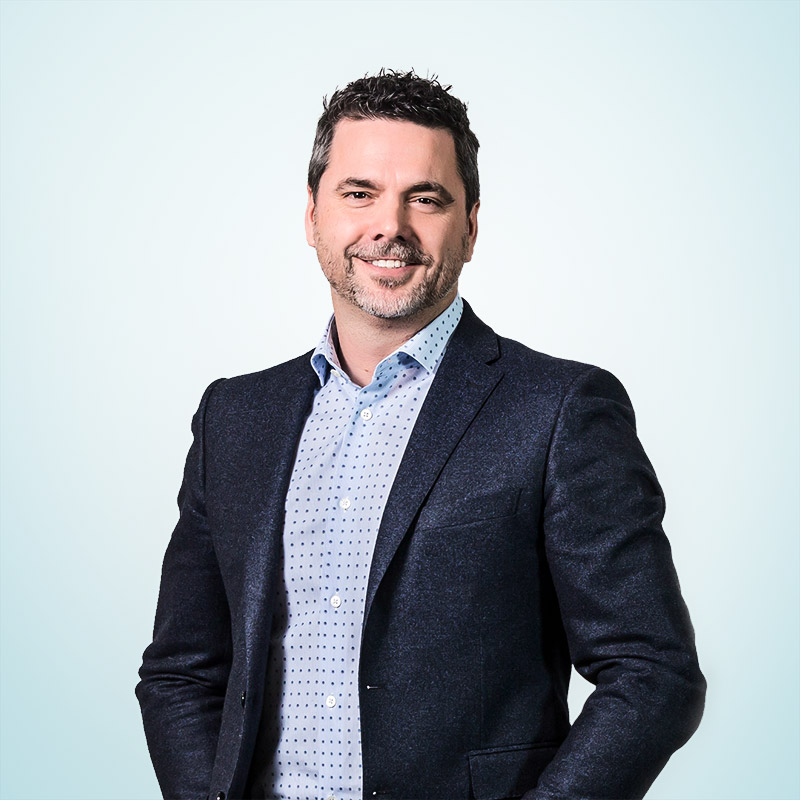 Chris Arsenault, general partner and co-founder, Inovia Capital, said: "We are excited to help build the next generation of respected global companies with a deep ambition to create a lasting, positive impact on humankind." 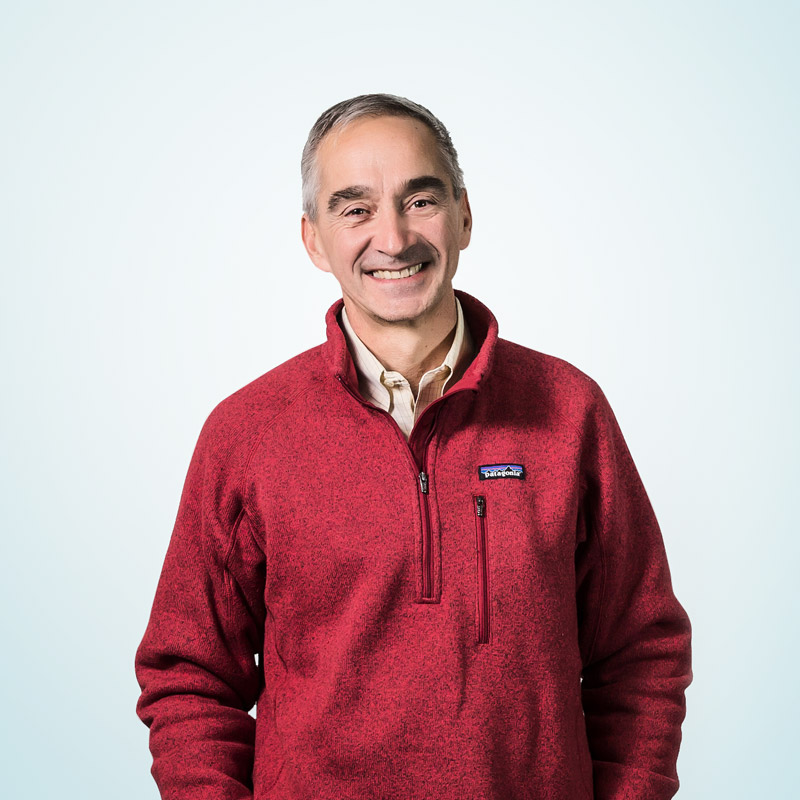 Patrick Pichette, general partner, Inovia Capital, said: "Inovia Capital is laser-focused on supporting entrepreneurs. We invest in long-term relationships because we know from experience what it takes to build global champions."

Inovia Capital is a venture firm that partners with audacious founders to build enduring global technology companies. We seek to transform venture capital by perfecting the craft of investing in people first. We roll up our sleeves to serve founders with dedicated, long-term mentorship, a global talent network and strategic support for global scale. Together, we rewrite the rules of old industries, push technology frontiers and pursue bold visions of a better future. Inovia Capital manages over US $1B across five funds including early and growth stages, and holds offices in Montreal, Toronto, Calgary, San Francisco and London. For more information, visit inovia.vc.