SFU Moves to Further Decrease Carbon Footprint of Its Investments 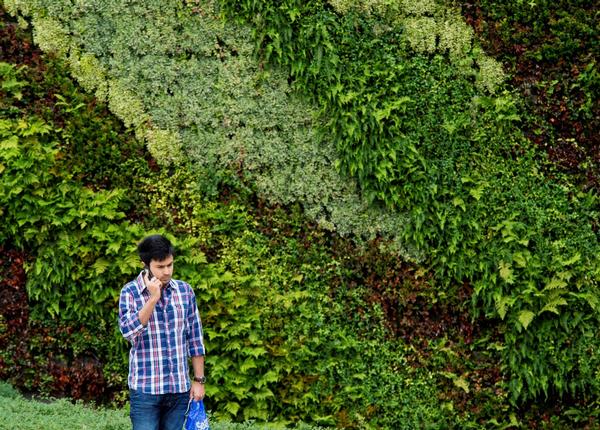 Burnaby, BC, February 7, 2019--(T-Net)--Simon Fraser University announced it is decreasing its investment portfolio's carbon footprint by a further 10 per cent, for a total reduction of 40 per cent by 2030.

In 2016 the university announced its intention to reduce its investment carbon footprint by 30 per cent.

The additional decrease, which is in line with the Governments of Canada and British Columbia's carbon reduction targets, gives SFU a greater ability to encourage companies to pursue lower carbon solutions while, at the same time, reducing the university's investment risk.

"As Canada's engaged university, SFU has made a commitment to be a leader in sustainability, and to develop and model best practices," says SFU President Andrew Petter. "This latest move adds to a growing list of SFU initiatives that seek to counter climate change and to create a cleaner and greener future for us all."

The university currently has no direct investments in fossil fuel companies, and has increased its portfolio's share of socially responsible investments to $20 million.

Recent university actions to reduce its carbon footprint have included the creation of a Responsible Investment Committee and policy, Strategic Energy Management Plan (SEMP) and an SFU Energy Utilization policy.

In addition, a soon to be constructed biomass heating plant on the Burnaby campus will reduce its greenhouse gas (GHG) emissions by as much as 85 per cent.

The Burnaby Mountain District Energy Utility project, a collaboration between SFU and SFU Community Trust, is creating a high-efficiency heating plant that uses biomass—urban wood waste—as a primary fuel source. It is expected to start distributing green energy to SFU and UniverCity residents in mid 2020.

SFU's climate change leadership extends beyond the local community. The university is signatory to the Climate Change Statement of Action for Canada, the Paris Pledge for Action, the United Nations Principles for Responsible Investment and the Energy Commitment Statement of Action. 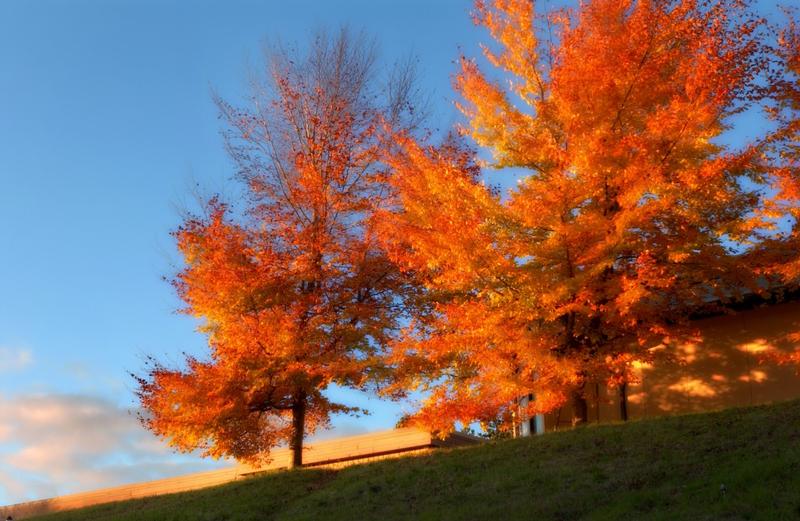 Since 2012, SFU's energy initiatives have yielded an 11 percent reduction in the university's energy use despite continued growth in space and the numbers of people on campus. SFU has also exceeded B.C.'s interim GHG reduction goal, reaching a targeted 18-per-cent reduction in 2014, two years ahead of schedule.

Advocacy from groups such as SFU350, a student group advocating meaningful action against climate change, and Embark, a student-led sustainability organization, has also been instrumental in promoting new policies and championing environmental leadership.