Top Scientists Meet at SFU to Resolve Mysteries of Gravity 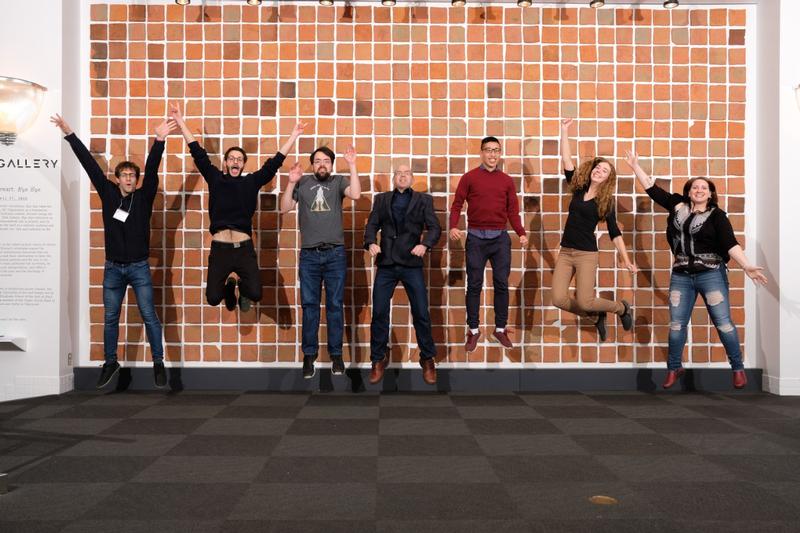 Burnaby, BC, March 1, 2019--(T-Net)--Leading cosmologists, astrophysicists and atomic, nuclear and particle physicists from around the world gather biennially at SFU's Harbour Centre campus in Vancouver to ponder how the universe began and to wonder what is inside black holes. They also discuss the most recent attempts to understand the nature of dark matter and dark energy. 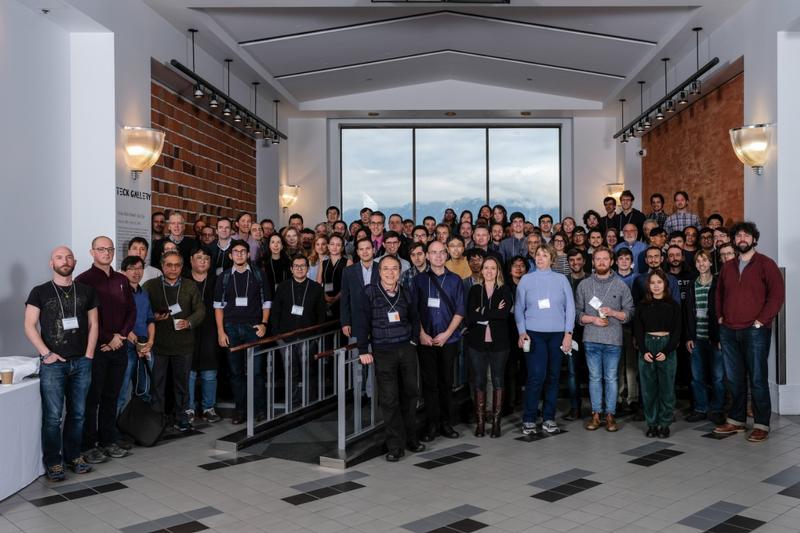 "Einstein's theory of gravity, also known as general relativity, works extremely well everywhere in the Solar system," says Pogosian. "But serious gaps in our understanding appear when we try to reconcile gravity with laws of quantum physics governing elementary particles.

"Puzzles emerge when we try to understand what happens when something falls into a black hole, or when we try to estimate the energy contained in empty space, known as dark energy, that accelerates the expansion of the universe." 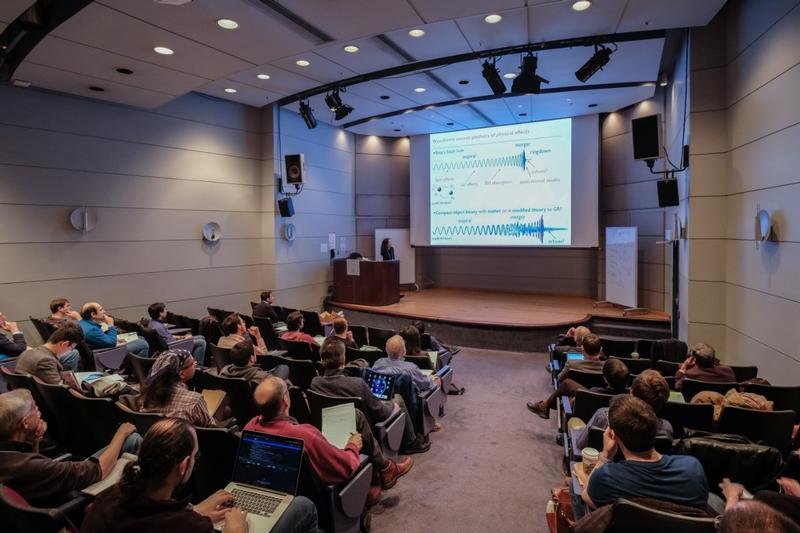 The conference included updates from the Laser Interferometer Gravitational-Wave Observatory (LIGO), which in 2016 announced a breakthrough discovery of gravitational waves emitted by colliding black holes. Updates also included the Event Horizon Telescope (EHT), which is an international collaboration tasked with studying the black hole at the centre of the Milky Way; the Dark Energy Survey (DES) that recently released its first findings based on observing hundreds of millions of distant galaxies; and a number of recent results from laboratory experiments aiming to probe gravity on very small scales.

Participants included Alessandra Buonanno, a key member of LIGO and a director at the Albert Einstein Institute in Potsdam; Dimitrios Psaltis, EHT project scientist and professor, University of Arizona; Bhuvnesh Jain, member of DES and co-director of the Penn Center for Particle Cosmology; Eric Adelberger from University of Washington, a renowned expert on laboratory tests of gravity; and leading theorists such as Mark Wise from Caltech and Cliff Burgess from Perimeter Institute.