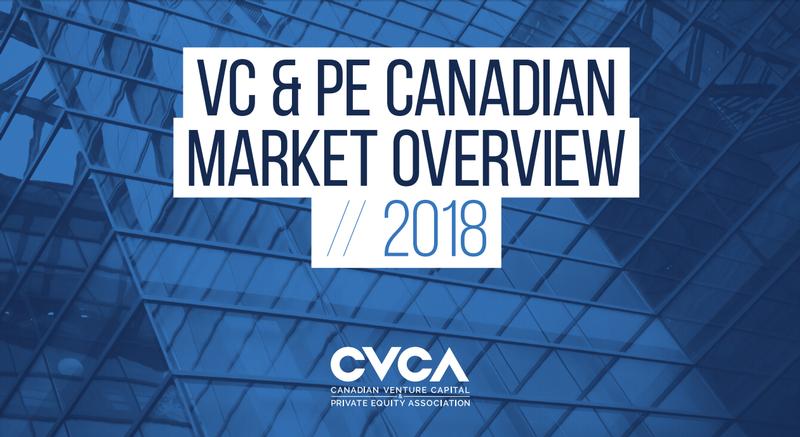 There was a total of 15 mega-deals ($50M+) which accounted for a 30% share of total dollars invested. 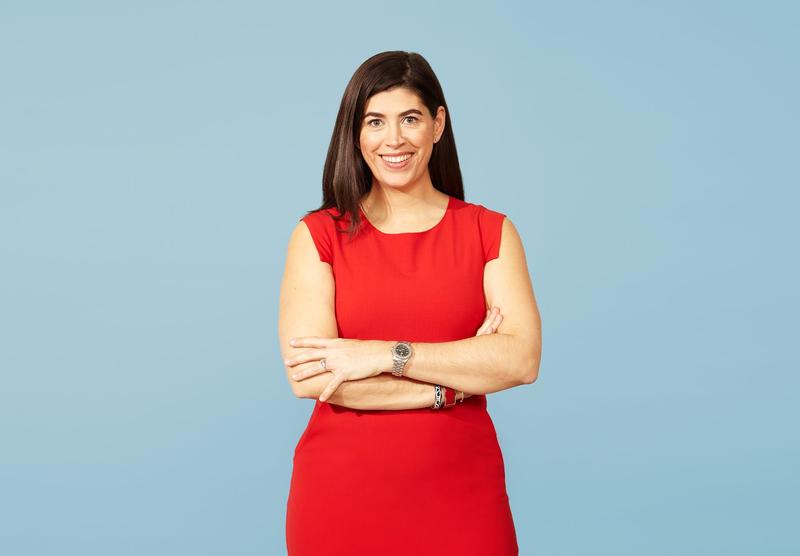 "We are seeing more VC flowing into more Canadian companies at all stages which is an important metric for the health of the sector," says Kim Furlong, Chief Executive Officer, Canadian Venture Capital and Private Equity Association. "A healthy mix of new growth funds, increased interest from international investors and government support through VCCI is helping to fuel the momentum."

There were no surprises with sector distribution in 2018, with investment falling in line with historical trending.

Information and communications technologies (ICT) companies secured a little over two-thirds of total dollars invested in 2018 ($2.6B over 386 deals), with life sciences receiving a 17% share ($630M over 101 deals). Cleantech companies received a 7% share ($264M over 47 deals).

The number of M&A exits in 2018 kept pace with 2017 (34 compared to 35), but the average exit value dropped by a third to $24.4M. CVCA member, Avrio Ventures Management Corporation, was an integral player in the largest VC exit in 2018, the $347M acquisition of the BC Tweed joint venture by Canopy Growth.

The CVCA is Canada's professional association for the venture capital and private equity industry. Our services and support establish a favourable and competitive ecosystem and lay the foundation for greater collaboration, innovation, growth and market intelligence. We strongly advocate for fair and competitive policy to keep our industry energized and future-ready.

From coast to coast, we bring members together; connecting private capital professionals to each other generating meaningful partnerships, enabling connections to foster and knowledge to prosper.