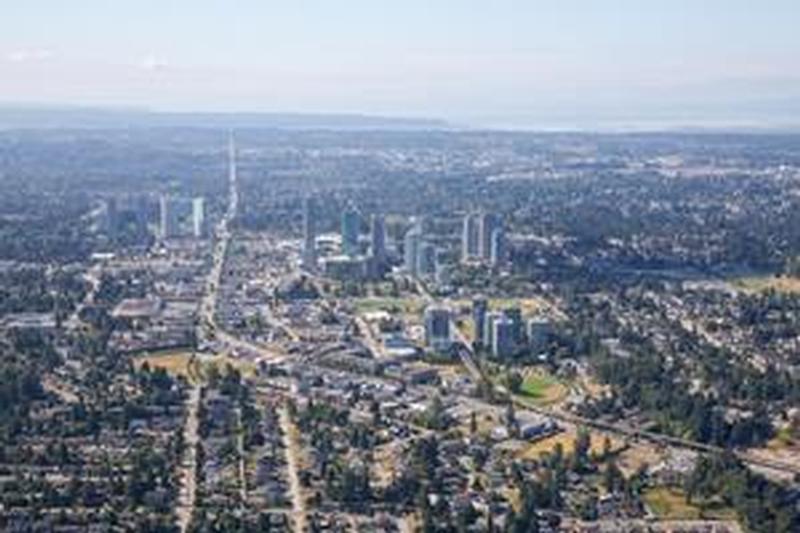 Burnaby, BC, March 18, 2019--(T-Net)--Rogers announced this week that it has improved wireless service along Fraser Highway at the intersections of 64th Ave and King George Blvd as well two sites in the Newton area of Surrey.

Rogers and Fido customers in these areas should expect to have a faster, more reliable and consistent wireless experience than previously.

"Our customers want high quality wireless access wherever they are, whether it's commuting along the Fraser Highway, shopping in Willowbrook or even just using their device in their own backyard," said Rick Sellers, President, British Columbia, Rogers Communications. "These wireless enhancements not only connect customers in British Columbia to the moments that matter most in their lives today, but they also prepare our network for tomorrow."

Today's announcement is one of several recent Rogers wireless investments throughout British Columbia with major network expansions in Witset and along Highway 16, Kelowna, Burnaby, Maple Ridge, Vancouver, and across the SkyTrain. Rogers also continues to invest in improved wireless service on Vancouver Island including Qualicum Beach and Sproat Lake.

"Despite the multiple high-speed internet and cell service options available in the Lower Mainland, we still have gaps in some neighbourhoods, which impacts families, businesses and communities," said Jinny Sims, Minister of Citizens' Services. "I'm very pleased with the work Rogers is doing in Surrey. I know these improvements will make a difference in the day-to-day lives of people who rely on their network for work, school or connecting with loved ones."

Rogers is currently working on a multi-year program to bring 5G to Canadians. The company is in the midst of a national roll-out of its LTE-M network to enable the next era of IoT solutions in Canada, as well as a 5G research partnership with University of British Columbia, and a national infrastructure agreement with Ericsson.