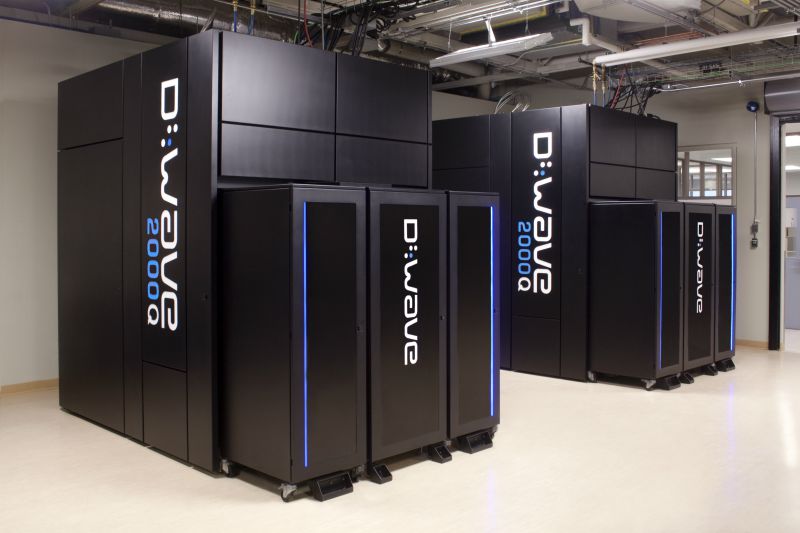 Developers and researchers in over 30 countries can now join the existing Leap community of thousands with free, immediate access to a live D-Wave 2000Q quantum computer.

Burnaby, BC, March 27, 2019--(T-Net)--D-Wave Systems Inc., a leader in quantum computing systems, software, and services, today announced the geographic expansion of its Leap™ quantum cloud service which includes access to the D-Wave 2000Q™ system and its Quantum Application Environment (QAE).

The 33 new countries include: all 28 member states of the European Union, Japan, Iceland, Liechtenstein, Norway, and Switzerland.

Leap is the only cloud-based service to provide real-time access to a live quantum computer, as well as open-source development tools, interactive demos, educational resources, and knowledge base articles.

Developers, researchers, and businesses around the world can now access Leap and start building applications with both free and paid plans at https://cloud.dwavesys.com.

The expansion is announced as D-Wave kicked off its semi-annual users' conference, Qubits, this week on March 26-27 in Milan, Italy. The two-day conference brings together dozens of customers from around the world, including Volkswagen, BAE Systems, Recruit Communications, DENSO, GE Research, Groovenauts, and Data Reply; healthcare and science firms including WuXi NextCODE Genomics, OTI Lumionics, and Peptone; and academic and government organizations including DLR, USRA, Cineca, Tohoku University, and LMU Munich.

Customers have built over 150 early applications on D-Wave computers to date. Qubits attendees will present over two dozen of these new projects and early applications in transportation, online commerce, healthcare, automotive, and other industries.

Selected talks at the conference include:

"We believe quantum computing is set to change our world in profound ways, providing solutions to some of the toughest problems in seconds," said Masayoshi Terabe, Quantum Computing Project Leader at DENSO. "Our work with D-Wave has allowed our team and our research partners to develop early applications ranging from a traffic IoT platform, to factory automation and beyond. Expanding access to more developers and researchers around the world will only serve our efforts as we continue exploring this new frontier of innovation with colleagues here in Japan and overseas."

"The future of practical quantum computing relies on giving more developers and researchers the access and tools they need to build quantum applications. Expanding Leap globally and bringing customers from around the world together to share their work is critically important to realizing that vision," said Vern Brownell, CEO of D-Wave. "I've never been more confident that true practical quantum applications are within reach in the near future. The range and robustness of early applications from our customers continues to grow, and customers are starting to see early value in using quantum computing to address real-world business problems."

Leap is D-Wave's cloud-access and Quantum Application Environment (QAE) providing real-time access to a live quantum computer. In addition to access, Leap provides open-source development tools, interactive demos and coding examples, educational resources, and knowledge base articles to build and run applications in the cloud.Designed for developers, researchers, and forward-thinking enterprises, Leap enables collaboration through its online community, helping the community write and run quantum applications and speed the development of real-world applications.

Leap offers both free (one minute a month when developers open-source their code) and paid plans designed for individual developers, commercial enterprises, government, research, and education sectors. To find out more and get started using Leap, visit the D-Wave website at www.dwavesys.com.