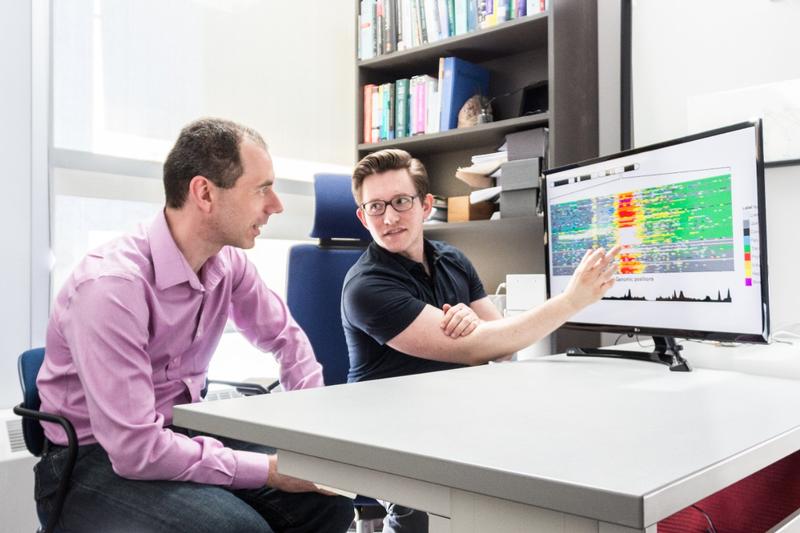 Computing science professors Leonid Chindelevitch, left, and Maxwell Libbrecht are using machine learning to predict if a patient's strain of TB is resistant to treatment by specific drugs.

Burnaby, BC, March 29, 2019--(T-Net)--Tuberculosis (TB) is the world's deadliest infectious killer but a team of SFU-led researchers is determined to fight it—using artificial intelligence.

It uses machine learning to predict whether a patient's strain of TB is resistant to treatment by specific drugs.

Antibiotic resistance occurs when the TB bacterium evolves its ability to fight against the antibiotics meant to cure the patient. This poses an increasing challenge for healthcare practitioners.

The WHO estimates that by 2050, TB will be responsible for more than 25 per cent of the 10 million annual deaths from drug-resistant infections. And while recent efforts to improve access and adherence to TB treatment have shown some promise, drug resistance could thwart these efforts by limiting the pool of effective treatment options.

The SFU project will combine the researchers' expertise in infectious disease, machine learning and genomics to create a new, artificial intelligence platform for understanding and predicting drug resistance in TB. To do this, the team will develop a new computer algorithm that, when given information about the genomics of drug-resistant and drug-sensitive TB bacteria, will learn from the data and make predictions about new samples of the bacteria based on their genetic traits alone.

The project is funded through a Genome Canada grant, with additional support from Genome BC, Genome Quebec, and the Canadian Statistical Sciences Institute (CANSSI). 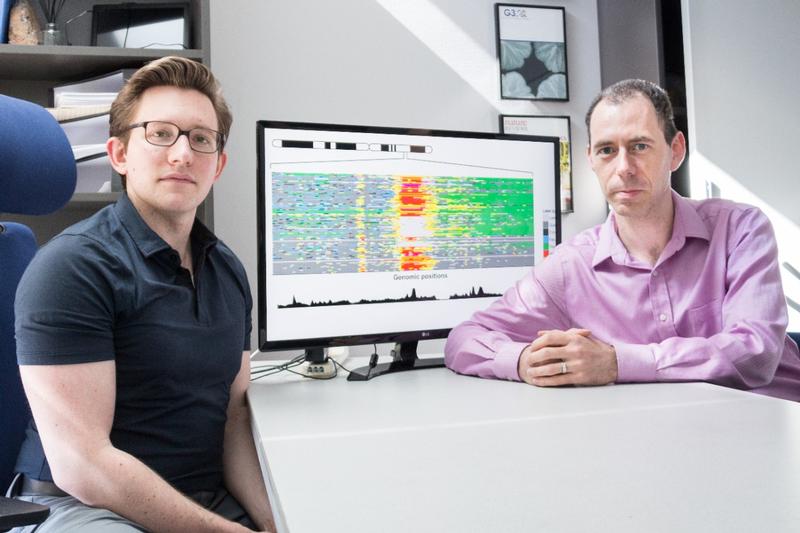 The World Health Organization estimates that by 2050, tuberculosis will be responsible for more than 25 per cent of the 10 million annual deaths from drug-resistant infections.

Investigating the genomic mechanisms of TB

"Right now, doctors can take a sample of the TB bacteria from a patient, grow it in a lab, and test what drugs will be effective against it," says Chindelevitch, explaining how the platform will compare to current methods.

"However, TB is one of the slowest bacteria to grow in the lab. We want to be able to give them a tool that can quickly predict if the bacterium is likely to be resistant to the treatment drugs and also which specific variants in its genetic code give it that resistant trait.

Fellow investigator Libbrecht adds, "We have a lot of information about the human genome, however we do not have the same depth of information about bacteria. We do not necessarily know what gene or gene combination is getting mutated that is granting the TB its resistance, and we also do not know all the different ways in which each gene can be mutated in the first place. This study may help us better understand these mechanisms."

And, just as the bacteria will continue to evolve over time, so too will the predictions made by the computer algorithm as it learns from new data given to it. New data sets with the genomes of drug-resistant and drug-sensitive TB and other bacteria provided by researchers from the Harvard Medical School and University College London, among others, will advance the algorithm, improve its reliability, and inform the predictions it makes.

It is an important example of applying the latest in artificial intelligence to a pressing public health challenge.

The study could also have important implications for other types of drug-resistant infections such as malaria, gonorrhea and diarrheal diseases such as Clostridium difficile (also known as C. diff).

"We are looking to develop our models to apply to other infections that are a cause for public health concern." says Chindelevitch. "But TB is the foundation. If we can get TB right, then there is a good chance that we'll get the other infectious diseases right, too."