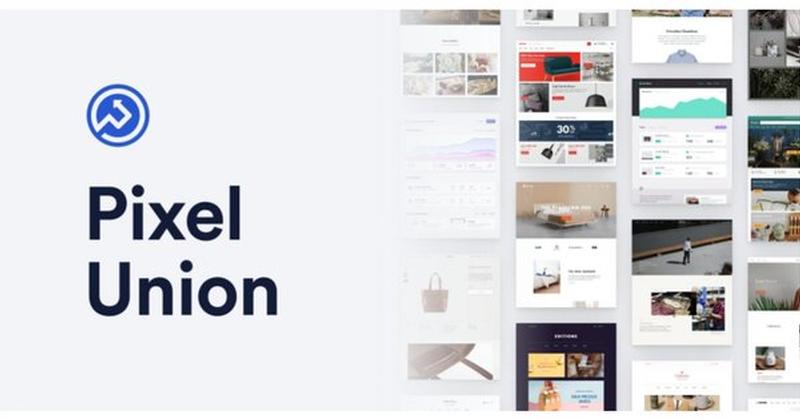 Victoria, BC, April 12, 2019--(T-Net)--Victoria-based Tiny, a Canadian technology holding company, today announced that it has acquired a majority stake in Pixel Union (also Victoria, BC-based), a leading partner in the Shopify ecosystem.

Since 2011, Pixel Union has provided Shopify's customer base with beautiful and easy-to-use themes, apps, and custom services.

"It's clear that ecommerce is the future, but many people miss just how early in the story we still are. In 2018, only 14% of total retail sales happened online. That volume is set to more than double in the next decade and we want to help make that happen," said Andrew Wilkinson, Chairman of Tiny. "Shopify is the best ecommerce platform in the market and is well-positioned to help bring more retailers online. We could not be more excited to throw our full weight behind the platform and to continue to invest our time, energy, and capital into making Shopify the #1 choice for online retailers."

Tiny founded Pixel Union in 2009 and sold a majority stake to Teligence Capital in 2014.

On April 1, 2019, Tiny led a round of investment alongside Freemark Partners, Saltwater, and Syrus Partners to repurchase Teligence Capital's shares in Pixel Union and committed an additional $25 million to acquire other businesses in the Shopify ecosystem.

Pixel Union's CEO, Ben Moore, who also participated in the recent round, will continue to run the business as it seeks to increase its interests in the Shopify ecosystem.

"I couldn't be more excited to have this renewed mandate from Tiny and the other shareholders as we pursue our strategy of developing integrated products and services that empower Shopify merchants," said Ben Moore, CEO of Pixel Union. "We believe strongly in Shopify's mission, its team and its product, and we are committed to supporting both Shopify and its customers as they continue to build the future of ecommerce."